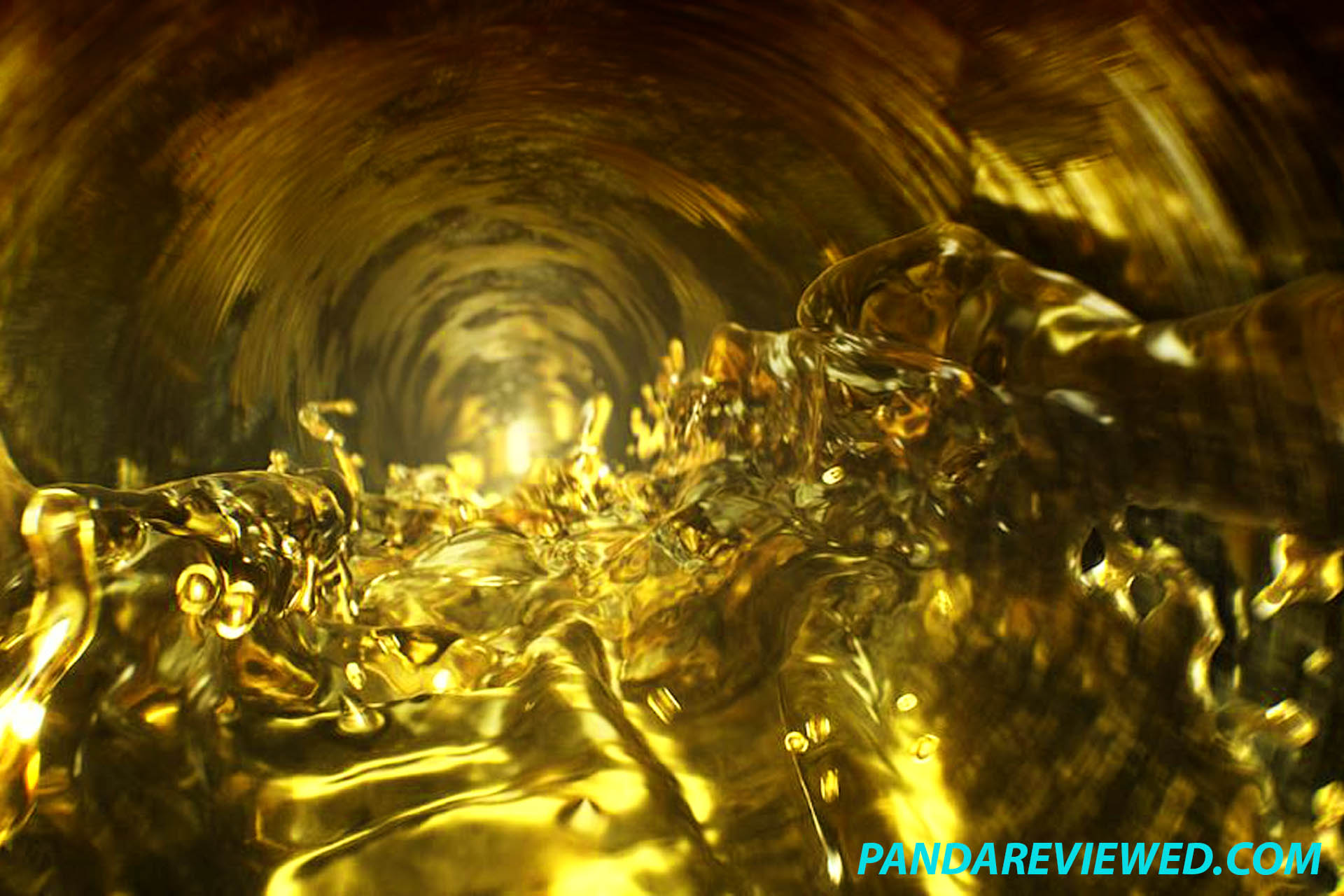 WHATS THE PRICE OF PETROL IN PAKISTAN?

The government announced on Saturday the massive increase the prices of all petroleum products with immediate effects for the next 15 days.

According to notification issued by ministry of finance, the prices of patrol and high-speed diesel HSD have been increased by rupees 10.49, and 12.44 per liter respectively. LATEST PRICE OF PETROL

The price of kerosene oil has been increased by RS 10.95 while light speed diesel has got costlier by RS 8.84.LATEST PRICE OF PETROL

“At Present” oil prices have risen around $85 a barrel (GBB) highest since October 2018, and read notifications.

Importantly, entire energy chain prices have witnessed a strong surge in the past couple of months due to higher demand for energy inputs and supply bottlenecks.

In the current scenario, the government has absorbed the pressure and provided maximum relief to the consumers by keeping

To minimum therefore, the all prices worked out by OGRA have been approved.

Former senate chairman Mian Raza Rabbani demanded the government roll back its decision to increase the prices of petroleum products.

He said that masses will be unable to brave the hike in prices of petroleum products also added at the “elite in the government” is pushing people towards either suicide or rebellion.

The government had increased the power tariff by RS 1.39 per unit in line with tje IMFs Demand. He also said PPP condemns the move the adding that it was taken after a subsidy of RS77bn on electricity was withdrawn by the government.

The government has hiked the prices of increased 40%:LATEST PRICE OF PETROL

He said, the prices of cooking oil and ghee have skyrocketed and many other things that prices are increase very high speed:

All items are daily necessary use have seen increased highly recently.

“Rabbani lamented that the US DOLLAR have reached an all-time high over the past couple of days, adding that the IMF wanted government to impose more taxes in exchange of its loan to Pakistan.”

NO WORDS TO DESCRIBE THE EXTREME CRUELTY;

Shehbaz Sharif said, 14% increase in power tariff the “petrol bomb” on the masses is a continuation of the “Mini Budget”

Lashing out at the PTI government Shehbaz Sharif said that the PM IMRAN KHAN has no right to remain in office and demanded his resignation.

PM IMRANs resignation could provide some relief to the nation, also Shahbaz Sharif said, “mini budget” are proofs of the economic failures of the Incumbent government. LATEST PRICE OF PETROL

“No words to describe the extreme cruelty this selected PTI regime has inflicted on the peoples in the form of yet another increase in the prices of daily use.”

PETROL PRICES ARE INCREASED BY 10-15% IN THE INTERNATIONAL MARKET;

Speaking on surge of the petrol prices the Ministry of Finance said, it had undertaken the measure in accordance with the recommendations of the Oil and Gas regulatory Authority OGRA.

“The government is charging the masses only RS2 PETROLEUM LEVY” said the spokesperson of the Ministry of Finance said that increase in the prices of petrol by RS10.49 PER LITER is an increase Almost 8.15%”

The spokesperson said that for the worldwide prices of petrol over the past 15days has surged by 15%. He also said the price of petrol has also increased due to the depreciation of rupee.