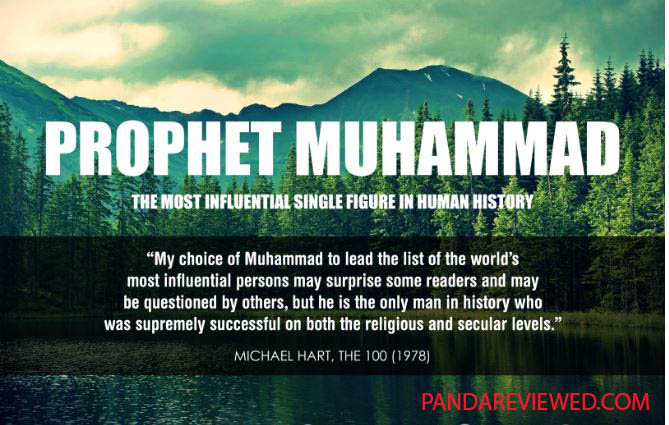 1. WHO IS BEST PERSONALITY IN THE WORLD?

This is a list of top influential personalities in the world. They all are chose from they had done most of the influence in the world.

3. WHO IS BEST PERSONALITY IN THE WORLD?

“INFLUENTIAL” word does not include a judgment on whether they influenced the world for better or worse. TOP INFLUENT PERSONALITIES IN WORLD

(C.5 BC- 30 AD) he was spiritual teacher and also central figure of Christianity.

(5-67AD) he was one of the main writers of the New Testament and was great Christian missionary.

(1879-1955) he was great scientist of Germany and US. He discovered theory of relativity.

(1564-1642) he was an Italian scientist and also, he confirmed the heliocentric of the universe.

(384-382 BC) he was a philosopher and also confirmed polymath of Greek.

(C1391-1272BC) he gave 10 commandments of Old Testament and also gave a key figure of Jewish/christen history.

(259-210 BC) he was the king of the state of QIN who conquered and united different regions of China in 221BC.

(1473-1543) he was Renaissance mathematician and also a great astrologer who was believed that sun was the centre of the universe rather than earth.

(272AD-337) he was Roman Emperor And also accepted Christian religion.

(1736-1819) he was an Engineer of Scotland. He was improved the new comer steam engine also creating an efficient stem engine.

(1831-1879) he was physics of Scotland. Maxwell made a significant contribution to understanding electromagnetis

(1723-1790) he was Scottish social philosopher and pioneer of classical economics.

(1901-1976) he was a theoretical physicist in German. One of the pioneers of Quantum machine.

(548CE-644CE) he was powerful Muslims Caliphate and the most attached senior companion of MMUHAMMAD(PBUH). Also, an influential figure in Sunni Islam.

(1451-1504) she was Queen of Castile, who helped and create a powerful and unified state of Spain also influence and spread to the Americas.

(1460s-1524) he was explorer of Portugal. First European who reach India and Establish a Route for Imperialism.

(1874-1937) he was Italian Engineer who helped and developed Radio Transmission.

(1847-1931) he was great Inventor and Businessman who helped to introduce Electricity and Electric Light Bulbs.