Why anti-abortionists still march after Roe was overturned 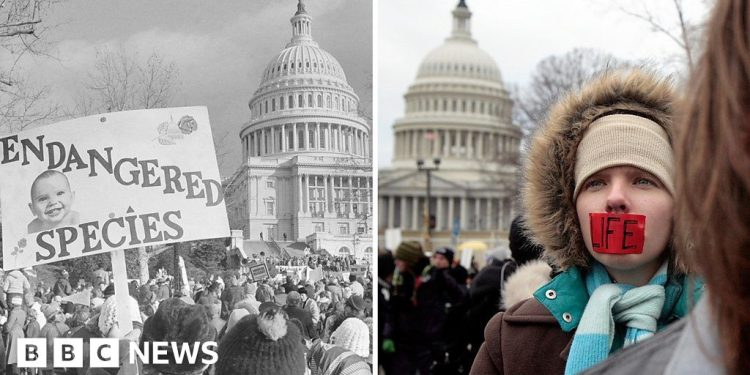 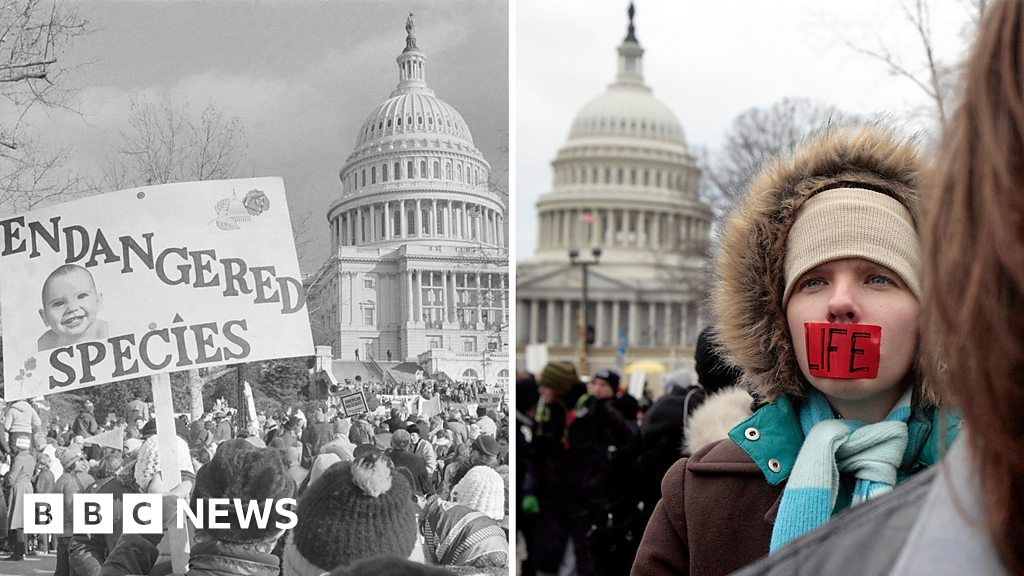 The 1973 Roe v Wade Supreme Court decision gave rise to one of the largest anti-abortion marches in the world. Year after year, the March for Life has drawn tens of thousands of anti-abortion protesters to flood the US capital.

Roe has been overturned but the March continues, 50 years on.

Abortion debate historian Mary Ziegler, who has written six books about the very divisive issue in the US, explains why.

Jeff Zients: The bagel impresario headed to the White House