US to designate Wagner Group as a transnational criminal organisation 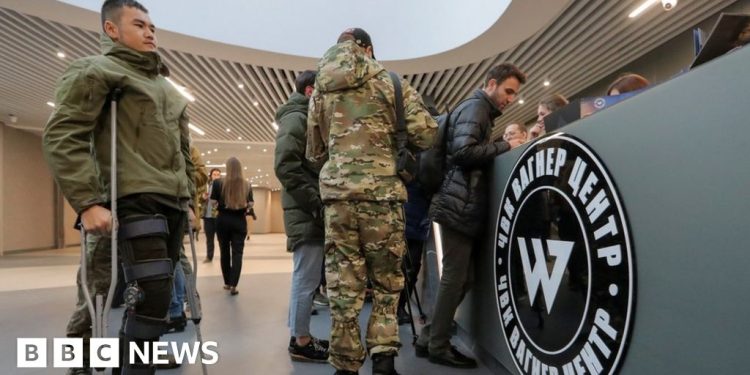 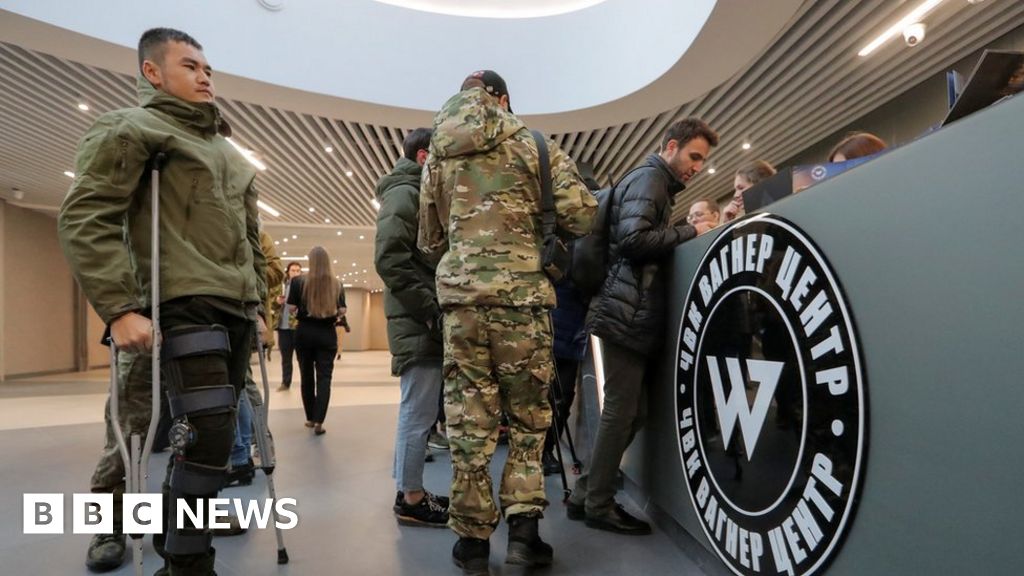 The US will designate Russia’s Wagner group, which is believed to have thousands of mercenaries in Ukraine, a “transnational criminal organisation”.

It will also impose fresh sanctions on the group and its support network next week, the White House said.

He added that there were now some 50,000 Wagner mercenaries in Ukraine.

The new designation will allow the US government to apply wider sanctions against the paramilitary group, which has also operated in Syria, Libya and the Central African Republic, among other hotspots.

According to Mr Kirby, approximately 80% of the Wagner troops deployed to Ukraine were drawn from prisons.

He added that the group has become a rival to Russia’s regular military forces and that the US believes are “mounting tensions” between Russian officials and Wagner’s controversial founder, businessman and Vladimir Putin ally Yevgeny Prigozhin.

Mr Kirby said that US intelligence photographs show Russian rail cars entering North Korea, where they allegedly picked up infantry rockets and missiles for later use by Wagner forces.

“We will work relentlessly to identify, disrupt, expose and target those who are assisting Wagner,” he said.

“We do expect that it [Wagner] will continue to receive North Korean weapon systems,” Mr Kirby said. “We obviously condemn North Korea’s actions and we urge North Korea to cease these deliveries to Wagner immediately and we are going further by taking action against Wagner itself.”

Mr Prigozhin was asked for reaction to Mr Kirby’s comments but did not directly address the US accusations, Reuters reported.

The US does not believe that North Korean weapon shipments have had a significant impact on the fighting in Ukraine, where the private army has recently been heavily committed to Russia’s effort to capture the city of Bakhmut in the country’s east.

There, Ukrainian troops say Wagner forces have suffered heavy casualties after being ordered to advance over open terrain while under fire.

In September 2020, Wagner as subject to another set of US sanctions after authorities alleged that it was being used to help enrich Mr Prigozhin through mining interests in Sudan and the Central African Republic.

US authorities have also suggested that Mr Prigozhin may have committed Wagner troops to the Bakhmut offensive in a bid to control the area’s salt and gypsum mines.