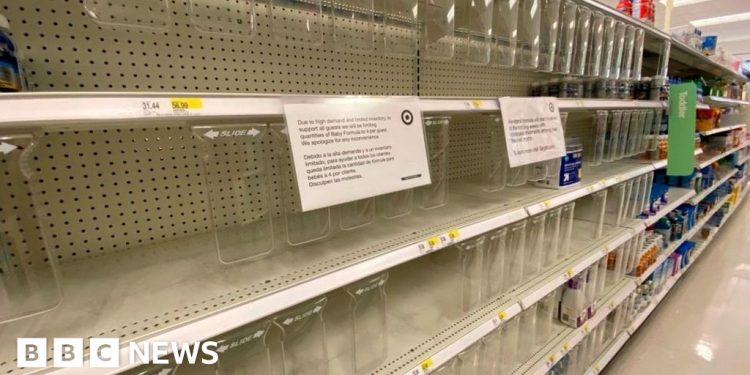 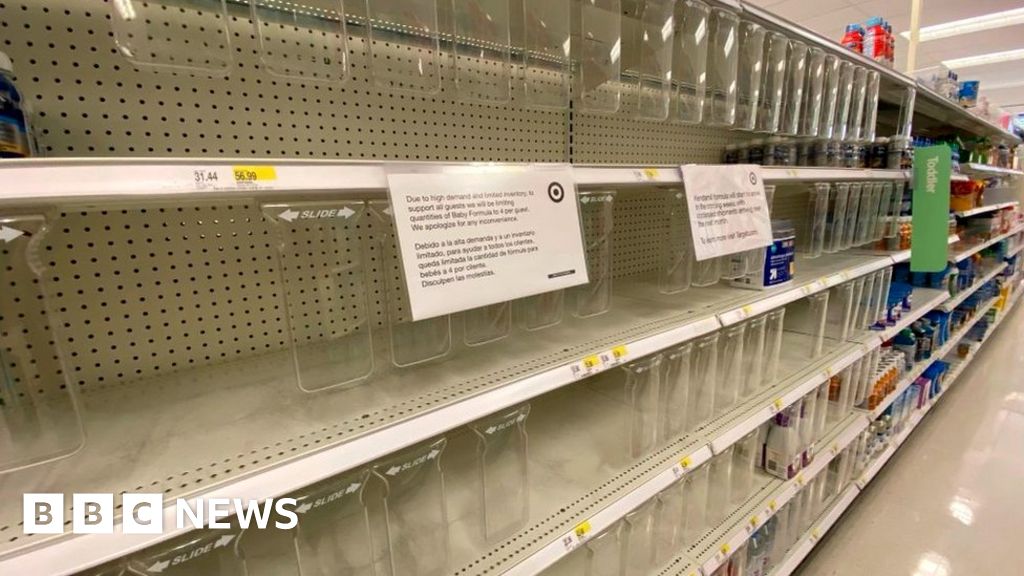 The US government has launched a criminal investigation into a baby formula plant that was at the centre of a national shortage last year.

The plant in Michigan – one of America’s largest – closed in February because of contamination.

Coupled with global supply chain issues, its closure contributed to the worst formula shortage in decades.

The company that runs the plant, Abbott Laboratories, confirmed it was being investigated.

“The DOJ [Department of Justice] has informed us of its investigation and we’re co-operating fully,” a spokesperson said in a statement. The Wall Street Journal was the first to report the investigation.

The company – one of the largest producers of baby formula in the US – was forced to recall several powdered infant formulas and stop production in February after health officials found bacteria at the plant that can potentially cause deadly infections in babies.

The shutdown and recall worsened a nationwide formula shortage that was already a problem due to global supply chain issues during the coronavirus pandemic.

Abbott submitted a corrective action plan to the FDA last April, and shortly after agreed to take several actions to remedy the problem including hiring an independent expert to review its operations.

The plant reopened in June, but had to shut down again for several weeks because of flooding from storms. It then resumed production in July.

The FDA investigated reports that as many as nine children had died after consuming formula from the facility, although it could not definitively link the plant to the deaths.

Abbott has said its products and the bacteria have not been directly linked to the infections that killed the infants.

Parents around the country scrambled to find formula at the time, leading the White House to invoke the Defense Production Act and fly in millions of bottles from other countries.

Some turned to the black market in an effort to obtain some formula, despite warnings against buying products that had not been approved for export to the US.

Others tried to mix their own formulas, leading experts to warn against making homebrews.