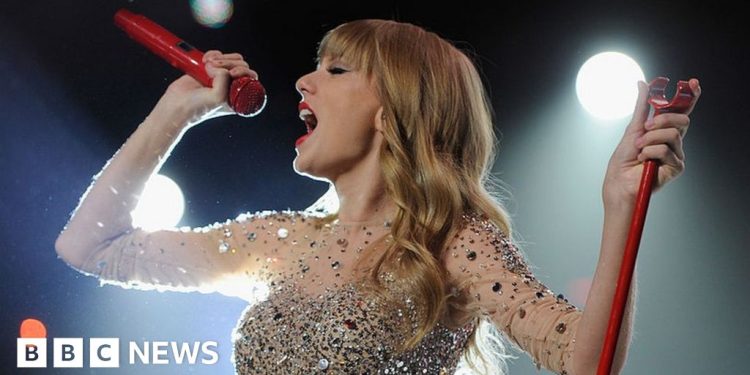 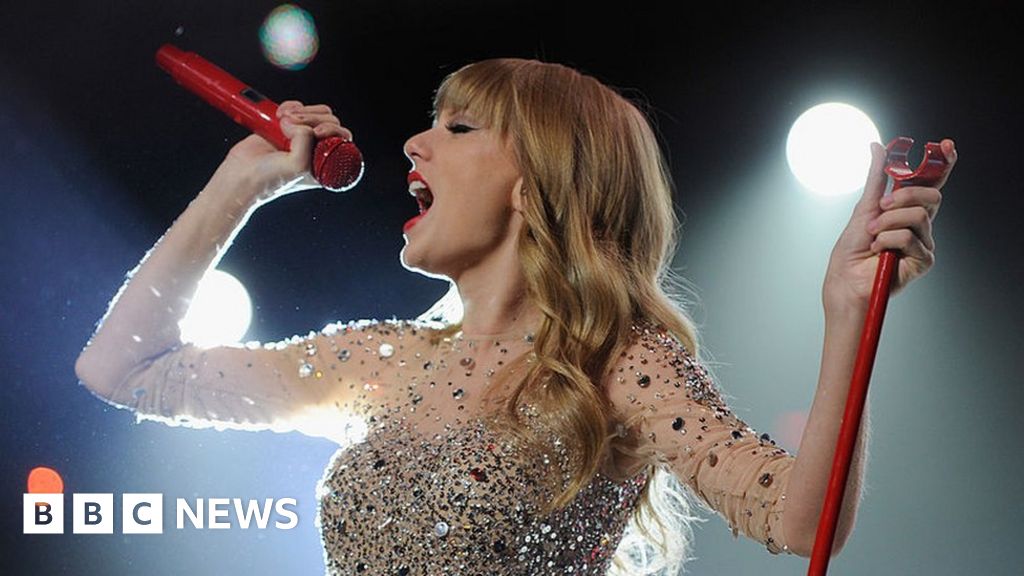 Ticketmaster learned “valuable lessons” when the sale of Taylor Swift’s 2023 US tour was disrupted by software attacks, its parent company will testify in the US Senate later.

The attack overwhelmed Ticketmaster’s systems, leading to lengthy delays and thousands of disappointed fans, who were unable to buy seats for the shows.

“In hindsight there are several things we could have done better,” said Live Nation president Joe Berchtold in written testimony released ahead of Tuesday’s hearing.

Acknowledging that the sale had been “a terrible consumer experience”, he apologised “to the many disappointed fans as well as to Ms Swift”.

Ticketmaster has repeatedly faced criticism from fans and politicians, who say it has too much control over the live music market and artificially inflates the cost of tickets with fees and service charges.

According to Senator Amy Klobuchar, who chairs the US Senate committee on consumer rights, Ticketmaster is responsible for 70% of ticket sales in the US.

“In truth, there is no other choice. It is a monopoly,” she told MSNBC last year.

Regarding the Swift tour, she added: “The high fees, site disruptions and cancellations that customers experienced shows how Ticketmaster’s dominant market position means the company does not face any pressure to continually innovate and improve.”

Swift herself said it was “excruciating” to watch fans struggling to get tickets, and that she had been assured Ticketmaster could handle the demand.

In its written testimony, the company explained for the first time how its systems had been targeted by software “bots” used to illegally obtain tickets.

The attacks came despite the use of Ticketmaster’s “verified fan” scheme, which requires customers to pre-register their interest, allowing the company to check whether they are genuine fans intending to see the show.

“We were then hit with three times the amount of bot traffic than we had ever experienced, and for the first time in 400 Verified Fan onsales they came after our Verified Fan access code servers.

“While the bots failed to penetrate our systems or acquire any tickets, the attack required us to slow down and even pause our sales. This is what led to a terrible consumer experience that we deeply regret.”

Mr Berchtold also acknowledged that the company should have staggered the sales “over a longer period of time” to stop its systems being overloaded, and that it should have done “a better job setting fan expectations for getting tickets”.

In the end, 2.2 million tickets were sold, he added, with less than 5% ending up on resale sites, where scalpers tend to charge inflated prices.

In response to other criticisms, he said Ticketmaster does “not set ticket prices” and that “the majority” of added fees “go to the venue, not to Ticketmaster”.

The debacle over Swift’s tour prompted Tuesday’s hearing by the Senate Judiciary Committee, which will examine competition in the ticketing industry.

Live Nation included several letters of support with its testimony, including one from country star Garth Brooks, who called on US lawmakers to take a tougher stance on ticket touts.

“My question is, as a country, why don’t we just make scalping illegal?” he wrote. “The crush of bots during an on-sale is a huge reason for program failure.

“And the one who always pays for this atrocity is the customer, the last one on whom that burden should fall.”

However, it is unclear whether Tuesday’s hearing will prompt any meaningful change, unless evidence is presented of anti-competitive practices by Ticketmaster – for example, unfairly pressuring artists to use their services.

The company has repeatedly denied any such dealings.

So, What Comes Next?