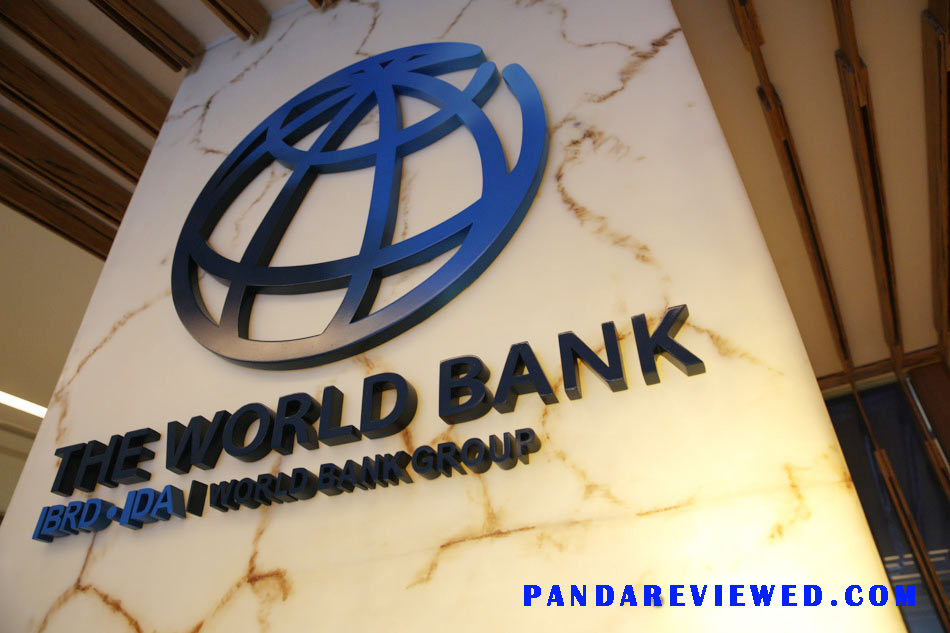 What does world bank do?

The main objective of world bank;

The world bank is an international financial institution that provides loans to low-income fewer budget countries and also grant to the whole countries governments to give loans low middle-income countries for the purpose of pursuing the capital projects. World bank is the largest development bank in the world who provide large scale loans to developing countries also this is observer at the United Nations development group. The main objective and motive of this bank is to helping supporting to such low budget income countries give them loans on a high amount.

Achievement of the world bank;

This bank provided round about $61 billions loans to developing and needy countries mission is to ending extreme poverty and building shared prosperity.

Wo runs the world bank?

DAVID MALPASS was selected for runs to world bank in 5th April 2019 he was world group president and he joining to start bank in 9th April 2019.

The world bank specially focusses on developing countries in human development fields such as:

They both provides high rated roans at preferential rates to member countries and give high rank the world bank loans to poorest countries. Loans are just granted for special and specific projects.

How many countries join world bank?

There is total 189 member countries who join world bank. These countries first have to join IMF when these all are joined this then they all are eligible to join world bank group the world bank is one of the largest banks which sources to providing loans and funding also granting for developing countries.

MAIN OBJECTIVES OF the WORLD BANKS

The main features, objectives and functions of the world banks to actually grant high amount loans to developing countries for;

HOW MUCH MONEY IN WORLD BANK?

According to world bank the international settlements, the total amount is about $5 trillion.

WHERE FROM WORLD BANK GET MINEY?

The bank obtains its funds from;

This bank floated bond worlds capital markets, and get total earning and get accrued money from interest payments and gives loans from;

IS WORLD BANK AN INTERNATIONAL ORGANISATION?

HOW MANY GROUPS COMPRISES WITH WORLD BANK?

There are five groups or organization to provide loans with comprises also world bank loans granting for developing countries these are;

International bank for reconstruction and development

The international center for settlement of investment disputes.

They both are sometimes jointly referred to as the WORLD BANK. They both also has members nations like:

At present now, world bank is playing an important role in providing loans for low budget less income developing countries, especially to underdeveloped countries. Also, the bank provides loans for various development projects and give time limit during 5 TO 20 YEARS.

Most nations are BELIEVED ON WORLD BANK:

The US dollar is the most popular currency in use worldwide.