The California storms were great for wine 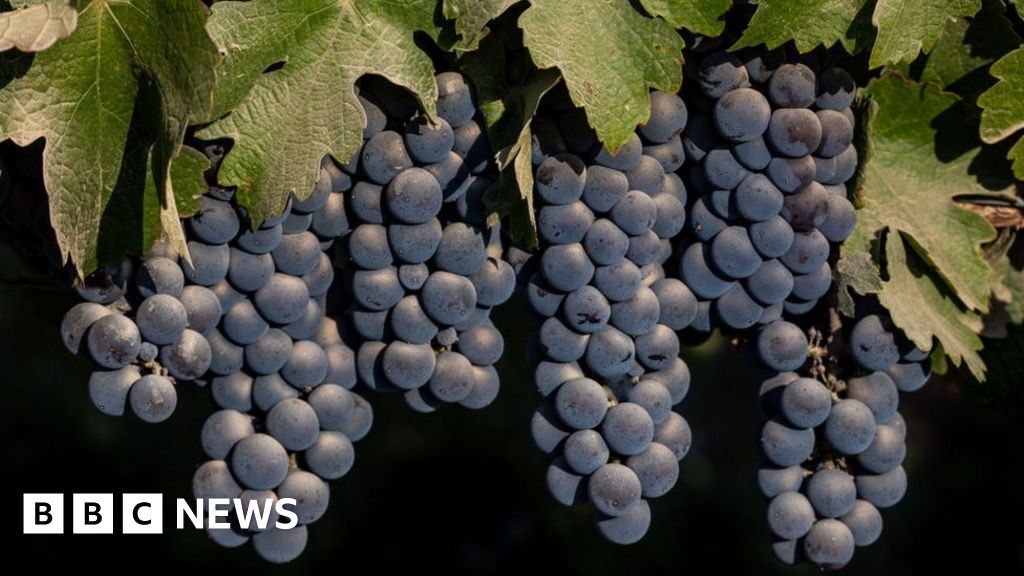 For several days, Jason Haas and his employees at the Tablas Creek Vineyard couldn’t reach their vines.

The January storms that pummelled California washed out the roads and burst river banks, making even the simplest commute treacherous. Their tasting room closed for four days.

But even so, he was thrilled.

The atmospheric rivers that swept through California for two weeks caused an estimated $30bn (£24bn) in damage. Up and down the state, the torrents collapsed hillsides, uprooted trees, and washed out highways. At least 20 people died, and millions were under flood warnings.

But the rain also provided a desperately needed gift to California’s famed wineries, which have endured three years of drought, extreme wildfires, and the spiralling doom loop of climate change. The rains have replenished the groundwater and refilled reservoirs, giving winemakers hope for a productive growing season.

That is not just good news for wine growers and aficionados: the industry generates tens of billions of dollars for California’s economy, and is one of the state’s best-known exports.

Water has a direct impact on how much a vineyard can produce in any given year. Tablas Creek Vineyard, in the coastal foothills of Paso Robles, had been producing about a third of its typical yield since 2017 due to severe drought. “That was the last plentiful vintage we had,” Mr Haas said.

Winter rains, which nourish vines while they are still dormant and have not yet started to grow grapes, are “almost always a good thing,” said Mr Haas.

“It will ensure that the vines have enough vigour to ripen the crop this year,” he continued. “It’s not a guarantee the wines are going to be great, but it eliminates one of the biggest worries that we have: that there’s not going to be enough water to keep the vines growing.”

Vintners in California’s Napa Valley region “were celebrating in some ways. We need the rain, desperately,” said Stu Smith of the Smith-Madrone Vineyards. In fact, he added, “we want more.”

Mr Smith uses dry farming techniques, meaning many of his vines are not irrigated. That makes plentiful rainfall and groundwater especially important, as “our vines only get what mother nature gives us,” he said.

As of 19 January, only 46% of California was experiencing “severe drought,” compared to 80% of the state covered by severe drought last month, according to the US Drought Monitor.

Last month, 35% of the state experienced “extreme drought” – an inadequate water supply for agriculture – but as of this week, the percentage of the state dealing with those conditions plummeted to less than 1%.

Lots of rain will not automatically translate into more or better wine. The grapes will have to make it through a tricky growing season made more treacherous by climate change, said Gustavo Gonzalez, whose Mira Winery in Napa was one of several that flooded due to rain and overflowing creeks.

The rest of the year could be dry, he said. Poorly-timed frost could kill delicate buds. Wildfires, made more intense and dangerous by climate change, could strike in October, right before harvest. And then there are the usual foes: rot, insects, and a host of other issues that have plagued vines for centuries.

“It’s extremely nerve-wracking,” Mr Gonzalez told the BBC. “We can have wild weather pretty much any time. We don’t relax.”

Each winemaker gave different opinions about whether this season’s heavy rains would impact on the taste of the vintage.

Mr Gonzalez said that in some cases, too much water could produce swollen, less flavourful grapes. Mr Smith was more reluctant to consider what he called an “imponderable” question.

All the winemakers did agree on one fool-proof way to determine the quality of this year’s vintage: just drink it.