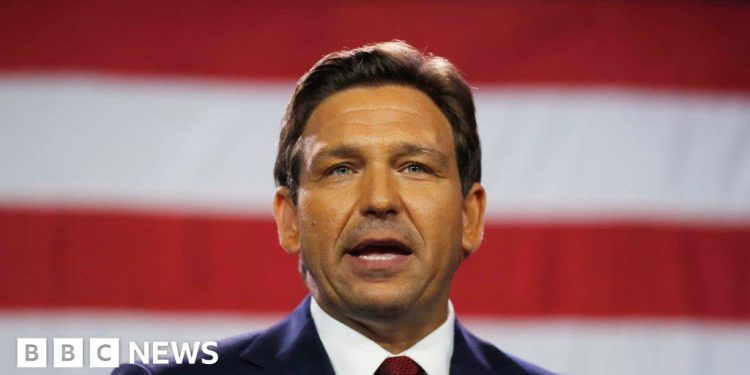 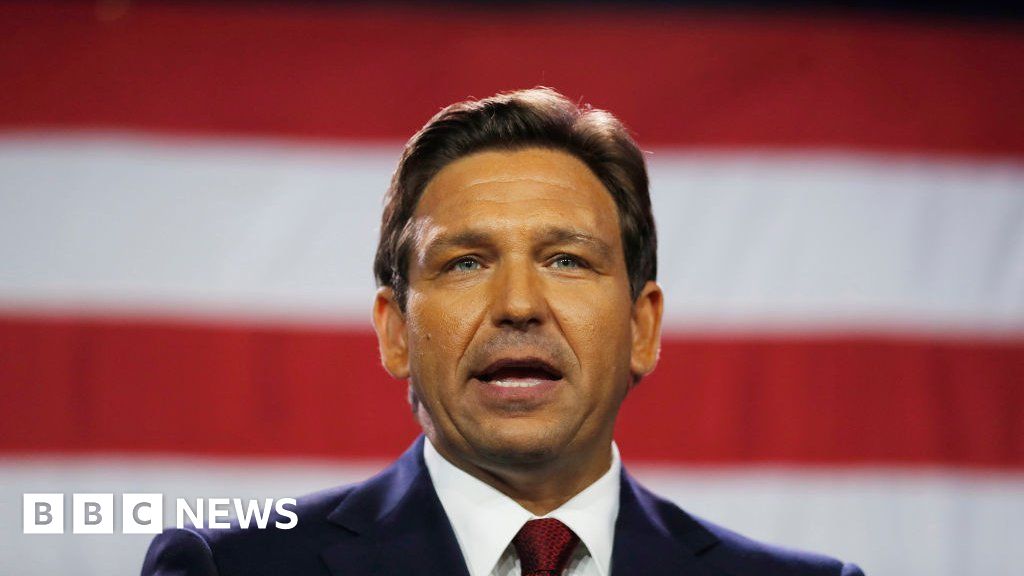 The course is being rolled out in a pilot programme by the US College Board to 60 high schools across the country.

Officials did not specify what law the course breaks.

The Florida Department of Education outlined its intent to block the course in a 12 January letter to the College Board, writing that the course violates state law.

“In the future, should the College Board be willing to come back to the table with lawful, historically accurate content, (the Department of Education) will always be willing to reopen the discussion,” the letter said.

The Advanced Placement (AP) African American studies course is the College Board’s first new class since 2014. It is set to cover more than 400 years of African American history, touching on topics like literature, political science and geography.

The course is part of a broader AP programme in US high schools, which gives students the chance to take college-level courses before graduation.

A statement by a spokesperson for Florida’s Republican governor DeSantis said the course “leaves large, ambiguous gaps that can be filled with additional ideological material, which we will not allow”.

“If the College Board amends the course to comply, provides a full course curriculum, and incorporates historically accurate content, then the Department will reconsider the course for approval,” said spokesperson Bryan Griffin in a statement to media.

In response, the College Board said the course is “undergoing a rigorous, multi-year pilot phase, collecting feedback from teachers, students, scholars and policymakers”.

“We look forward to bringing this rich and inspiring exploration of African-American history and culture to students across the country,” the board said.

The decision to block the African American studies course has been met with outrage from the National Parents Union, who said the ban is a “direct attack on the Black and all (Black, Indigenous and Persons of Colour) communities”.

“This behaviour is dangerous and should concern every American,” the organisation said, adding they will challenge the decision.

The ban was also criticised by Florida’s state senator and Democrat Shevrin Jones, who wrote on Twitter that other AP courses, like European History and several language and culture courses, are still being taught in the state.

Last year, Gov DeSantis passed a “Stop WOKE” act that regulates how lessons on race and gender are taught in Florida schools.

“In Florida, we are taking a stand against the state-sanctioned racism that is critical race theory,” Mr DeSantis said, citing the academic framework that denotes the existence of systemic racism in American society.

However, one of the developers of the AP African American studies course had previously told Time magazine that the class does not teach “critical race theory”.

Rather, Henry-Louis Gates Jr, a leading scholar on African American history in the US, said the course “is a mainstream, rigorously vetted, academic approach to a vibrant field of study”.

Ron DeSantis has been assembling the kind of record on hot-button conservative issues that could form the core of a presidential campaign later this year.

He repeatedly criticised government mandates to control the spread of Covid-19 and has expanded his attacks to include the development of the coronavirus vaccines. He railed against big corporations, including Florida powerhouse Disney, for catering to liberal interests and ideologies. He’s accused social media companies of bias against conservatives.

The topic Mr DeSantis appears most focused on, however, is education. He enthusiastically backed state legislation limiting the ability of school teachers to talk about LGBTQ issues in their classrooms. He’s supported conservative candidates for local education boards and appointed controversial conservative activists as university trustees. He’s called for a ban on transgender athletes in interscholastic competitions.

His latest move, blocking the use of an advanced African American Studies curriculum in Florida public high schools, is just one piece of this larger puzzle. If Mr DeSantis runs for president, his pitch to primary voters is that he is the Republican who takes real action on conservative concerns- the kind of culture-war red meat that is a staple on right-wing media outlets.