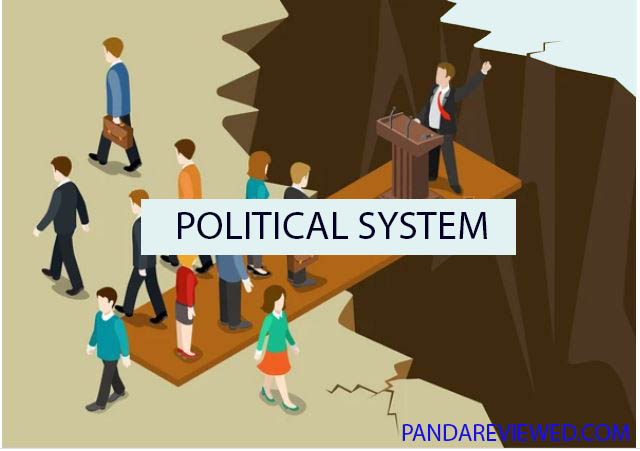 WHAT IS POLITICS?A political system defines the process for making official government decisions. It is usually compares to the legal system, economic system. Cultural system, and other social system.

When all activities managed, handle and control by the governance of all country or area especially between in debates having different party’s power.

Also, all activities associated and improving someone status or increasing power within an organisation.

THERE ARE FIVE MOST COMMON PLOTICAL SYSTEM;

UNITED STATE is often referred to as democracy. Many of referred to democracy is U.S as a representative democracy. Democracy is a traditional sense in political system through this all individuals must be participated.

WHAT IS DEMOCRATIC POLITICAL SYSTEM?

There are two popular famous Democracy;

So, UNITED STATE operates similar to these whole principles. Students when in turn make laws elect legislators. Even the president of united state not elected directly. First representation team called the electors to make decision.

Representative or any other political system might be considered as REPUBLIC. There are some types of republic system;

When we listen this word MONARCHY, we think first this is a medieval political system in European countries. In this system all rules not decide and chosen by voice of peoples or their representative. The head in monarchy often even he or she abdicates or until death. Monarch is final word of government.

There are some important types of monarchy;

In monarchy truly has ultimate say in matters of government.

And many more countries are such examples of constitutional monarchies.

This place where the actual elected all monarch.

In this involve two grand types of monarchies:

In many states, its common to communist state based on the ideology of communism as thought by

Another most important authoritarian form of government is the dictatorship. Normally, dictator us the single individual ruling and handling the country. While rather there are lackeys and other who work under dictator, he or she makes most of decisions.  and also uses to have enforces. In some cases, the political system is run by a small group of people.

THERE ARE MOST COMMON TYPES OF DICTATORS;

Military is an organization who governs whole and running the political system. Sometimes, the military just exerts of great deal when highly pressure on the government. Military running the country with DE FACTO.

A political system defines the process for making official government decisions. It is usually compares to the legal system, economic system. Cultural system, and other social system.