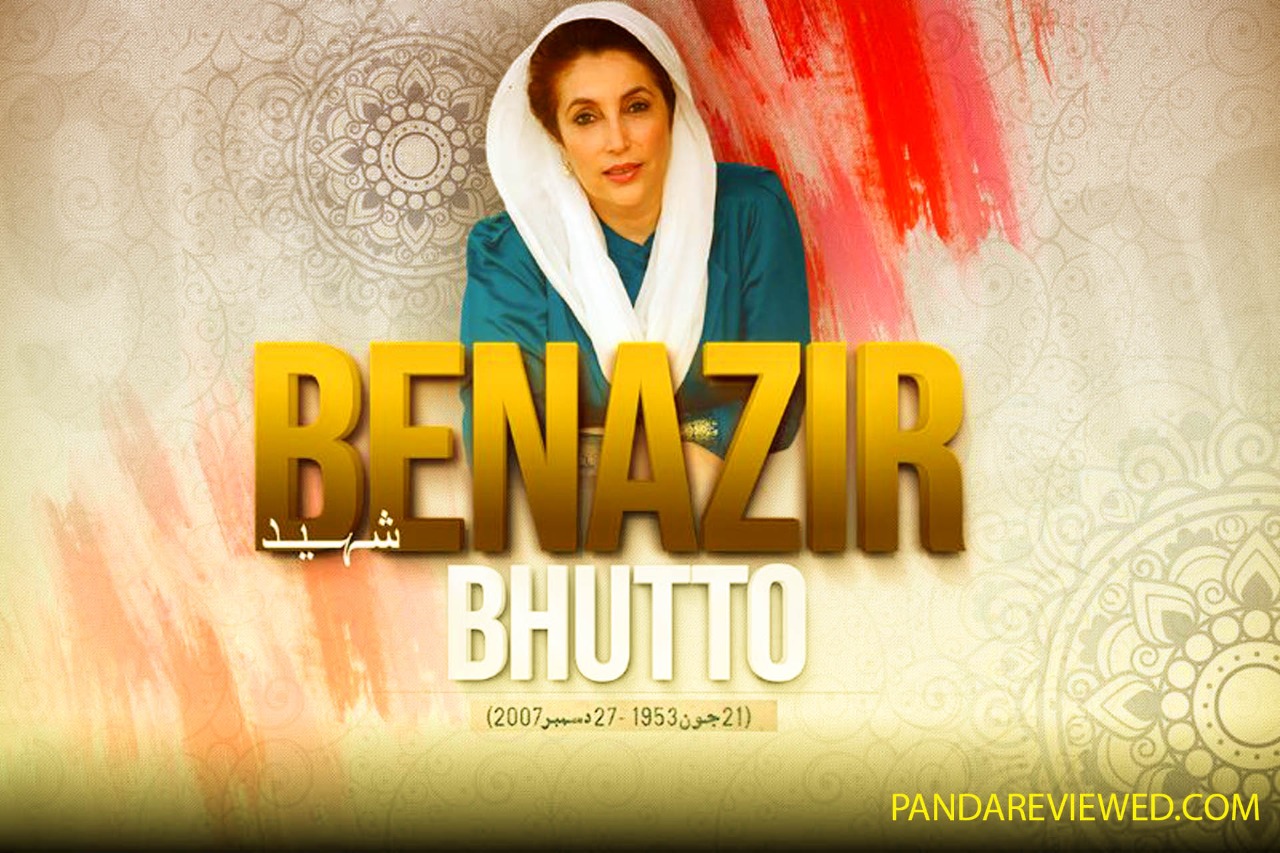 WHO WAS BENAZIR BHUTTO??

Benazir Bhutto was the first women of Pakistan leader of Muslim Nation in modern History. She served two terms as Prime Minister of Pakistan.

was the first women politician of Pakistan, and she was born in 21 June 1953 Benazir Bhutto father, s name Zulfiqar Ali Bhutto who was Leader of Pakistan from

When he was overthrown by the military and her mother Nusrat Bhutto was elected to parliament in the 1980 and she was Leader of the Democratic Opposition.

HOW DID BENAZIR BECOME FAMOUS?

Educated at most famous and popular University HARVARD IN 1973. And she was studied

From university of Oxford in 1977. inherited Leadership of the PPP after a military coup overthrew her father’s Government and won elections in 1988 first female of Muslim nation becoming prime minister. She went on the found the Pakistan people’s party and serve as the Muslim nation when she was becoming Prime Minister. After completing her early education in Pakistan, she perused her higher education in the UNITED STATES. Then enrolled at Harvard University where she was graduated in Arts degree in comparative government. It was then later she was going UK and studied in Oxford University from

Completing her courses in international law and diplomacy.

was appointed as her father’s party PPP Pakistan People’s Party, after his execution in 1979. She endured frequent house arrest and went into EXILE

She returned to Pakistan after Martial Law was lifted and soon become a Leader of Pakistan Muslim nation in the political opposition to the Military Dictator.

“Her father Bhutto returned to Pakistan in 1977 he was placed under house arrest after the military coup led by General Muhammad Zia-Ul-haq overthrew her father’s Government. One year after Zia-ul-haq became next president of Pakistan in 1978 the father of Benazir was hanged after his conviction on charging of authorizing murder of opponent. After then she inherited her fathers’ Leadership of PPP.”

“There was more family tragedy in 1980 when Brother Shahnawaz was killed in his apartment on Riviera in 1980. The family insisted he killed by poisoned, but no charges were brought.”

“Her another brother MURTAZA died in 1996 while his sister was in power. Through gun battle with police in Karachi”

She moved to England in 1984, becomingthejoint leader in Exile of the PPP then returned to Pakistan on April 10, 1986 to launch a nationwide campaign for open for Muslims.

WHAT WERE BENAZIR BHUTTO KIDS NAMES?

In 1987, she married a wealthy landowner Asif Ali Zardari in Karachi. The couple had three Children’s;

Bhutto was unable to do much to combat Pakistanis

In 1990, the president of Pakistan Ghulam Ishaq Khan dismissed her government on charges of Corruption and other malfeasance and called for new Elections. Bhutto’s PPP suffered a defeat in the national elections of October 1990. After she ked the parliamentary opposition against her successor Nawaz Sharif.

“In Elections held in October 1993 the PPP won a plurality of votes and once again Bhutto became a head of coalition government.”

While in self-imposed exile in Britain and Dubai, she was convicted in 1999 Of Corruption and sentenced to three years in prison. She continued to direct her party PPP from abroad being Re-affirmed PPP LEADER IN 2002.

Bhutto returned to Pakistan on October 18, 2007 after president Musharraf granted her amnesty on all Corruption charges, opening the way for her return as well as a possible power sharing Agreement.

Tragically, Bhutto’s homecoming rally after Eight Years in Exile was hit by a suicide attack, which killed 136 peoples. She only survives after DUCKING DOWN at the moment of the impact behind her armoured vehicle.

When Musharraf imposed a state of emergency on November 3,2007.

Bhutto was killed when an assassin fired shots and then blew himself up after an election Campaign rally in Rawalpindi on 27 December 2007. The attack also killed 28 others and wounded at least another 100.

Not as a result of bullets or shrapnel a spokesman at Pakistan’s interior ministry said.

“The United State Strongly Condemns this Cowardly Act by Murderous Extremists who are trying to Undermine Pakistan’s Democracy,” “President Bush said from his ranch near Crawford, “Those who Committed this Crime must.  be brought to Justice.”

Oscars 2023: Till director Chinonye Chukwu calls out misogyny and racism after snub