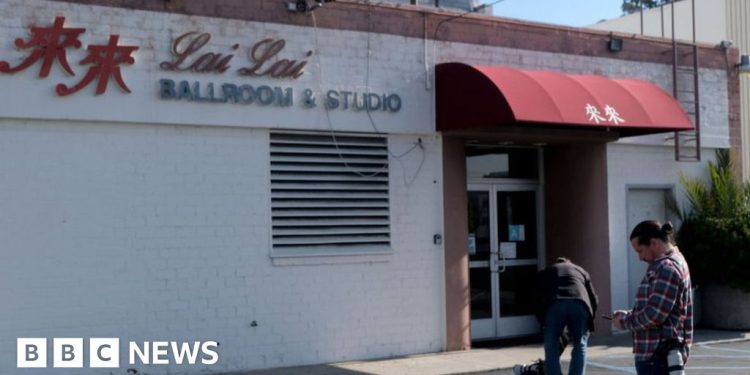 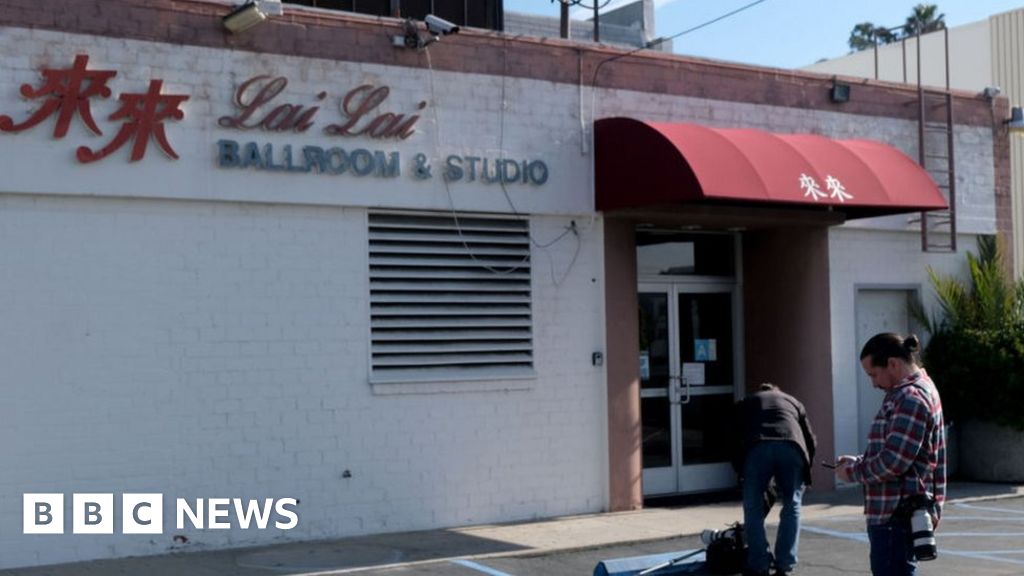 The 26-year-old man credited with disarming the California shooting suspect had never seen a real gun before.

Late on Saturday evening, working at his family-run dance hall in Alhambra, Brandon Tsay found himself staring at one pointed directly at him.

“My heart sank, I knew I was going to die,” Mr Tsay told the New York Times.

He did not know the gunman was believed to have killed 10 people just minutes earlier at another dance hall.

Mr Tsay lunged at the man and eventually disarmed him, averting another tragedy.

The gunman, identified as 72-year-old Huu Can Tran, later died of a self-inflicted gunshot wound in a van, according to police.

The mass shooting is one of the deadliest in California’s history. It began at around 22:22 local time on Saturday (06:22 GMT on Sunday) at the popular Star Ballroom Dance Studio in Monterey Park, about seven miles (11km) east of central Los Angeles.

Celebrations for Lunar New Year had been under way in the area, known for its large Asian population.

About 30 minutes after the shooting, the gunman arrived at a second location – the Lai Lai Ballroom & Studio in the nearby town of Alhambra – which is where Mr Tsay confronted him.

He was in the office near the lobby when he saw the gunman’s semi-automatic assault pistol pointed at him.

Mr Tsay, a computer coder, told ABC’s Good Morning America he did not recognise the man.

“It looked like he was looking for targets, people to harm,” Mr Tsay said.

When the gunman started prepping his weapon, Mr Tsay said “something came over him” and he knew he had to “disarm him otherwise everyone would have died”.

“When I got the courage, I lunged at him with both my hands,” he said.

When Mr Tsay finally wrestled away the weapon, he pointed it at the man and yelled: “Go, get the hell out of here!” After a moment, Mr Tsay said the man left and jogged to his van.

“Immediately I called police with the gun still in my hand,” he added.

Initially, Sheriff Robert Luna of Los Angeles County said it had been two people who wrestled the gun away, but CCTV shows only one person – Mr Tsay.

The Lai Lai Ballroom & Studio was closed on Sunday in the wake of the tragedy, but will reopen for classes on Monday.