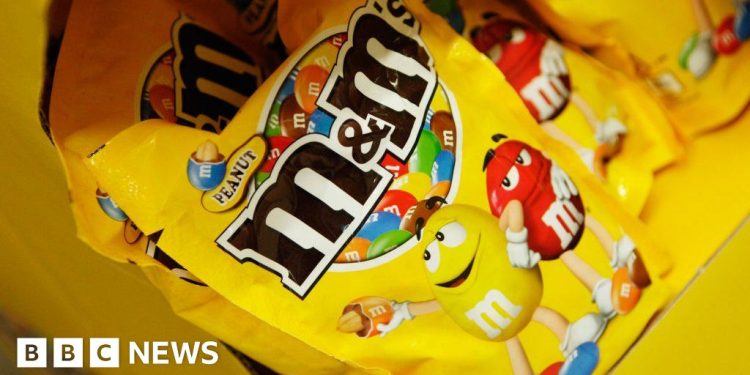 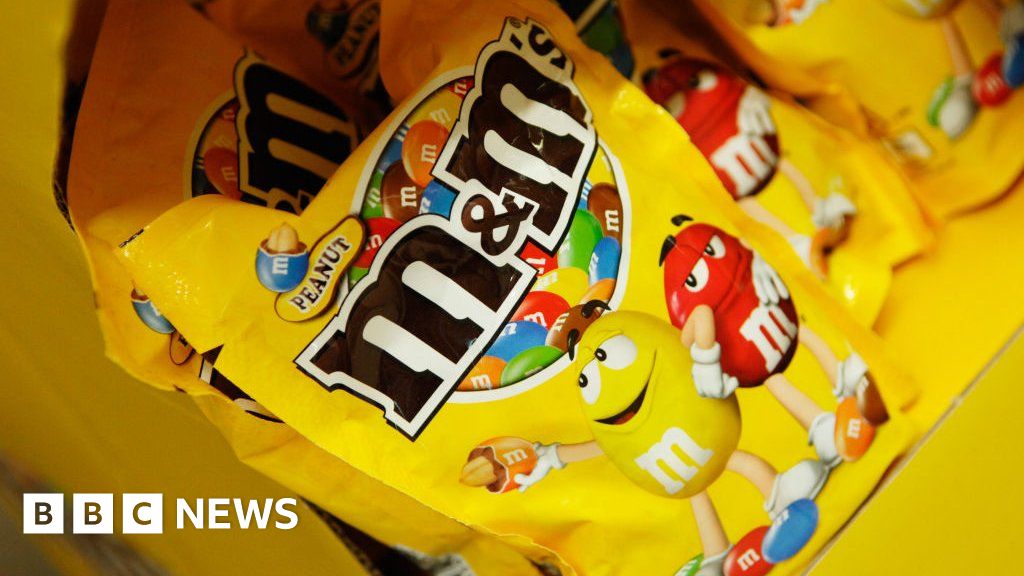 Candy company M&Ms indefinitely paused their “spokescandies” and replaced them with a new face – that of US comedian Maya Rudolph.

The move comes after a rebrand of the cartoon versions of the chocolate treat, which appear in advertisements, caused a backlash.

The mascot changes were not meant to “break the internet”, M&Ms said on Monday.

The rebrand had been bashed as “Woke M&Ms” by Fox News’ Tucker Carlson.

The company said it will hire Rudolph, who is known for her tenure on sketch comedy show Saturday Night Live, as its spokesperson.

M&Ms first updated its cartoon characters in January 2022, as part of a “global commitment to creating a world where everyone feels they belong and society is inclusive”, the candy’s parent company, Mars Inc, said at the time.

As part of the makeover, the two female M&M characters wore less stereotypically feminine attire – the green M&M swapped out her go-go boots for a pair of “cool, laid-back” sneakers, and the Brown M&M shortened the height of her heels.

Tucker Carlson Tonight has been among the most prominent critics of the change. It featured on multiple segments on the show, during which the host criticised the lack of eye-candy in the M&Ms rebrand, saying the female cartoon characters now look “less sexy”.

“M&M’s will not be satisfied until every last cartoon character is deeply unappealing and totally androgynous. Until the moment you wouldn’t want to have a drink with any one of them. That’s the goal,” Mr Carlson said last year.

He doubled-down on his condemnation earlier this month, after M&Ms launched limited-edition packaging featuring only its female candy characters, with proceeds of the sales donated to female-focused charities.

“The woke M&Ms are back,” Mr Carlson said in a 10 January segment, targeting the green M&M and “a plus-sized, obese purple M&M”.

In its statement on Monday, M&Ms said it did not intend for the rebranding of its spokescandies to be a divisive issue.

“Now we get it – even a candy’s shoes can be polarising. Which was the last thing M&Ms wanted since we’re all about bringing people together,” the company said.

The company added it is confident that its new spokesperson Rudolph “will champion the power of fun to create a world where everyone feels they belong”.

It is unclear why M&Ms has chosen to pause the use of its spokescandies one year after their makeover, or how long the pause will last.

The move has been met with criticism on social media, with some people expressing disappointment that the company appears to have backed down on its inclusive messaging.

Others have speculated it is part of a tee-up ahead of a primetime Super Bowl commercial. M&Ms parent company, Mars Inc, is reportedly planning a Super Bowl ad spot.

The Art Of True Confidence