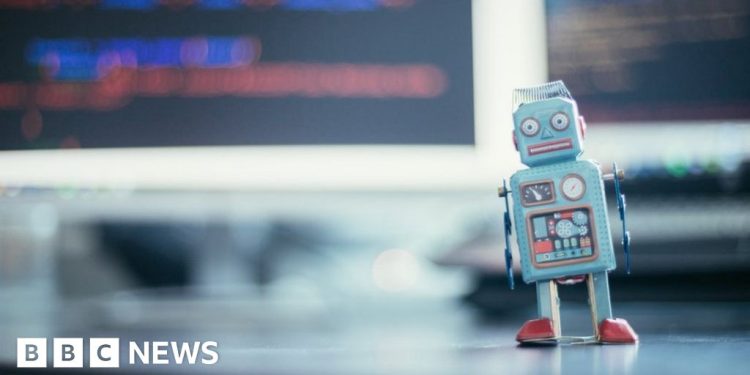 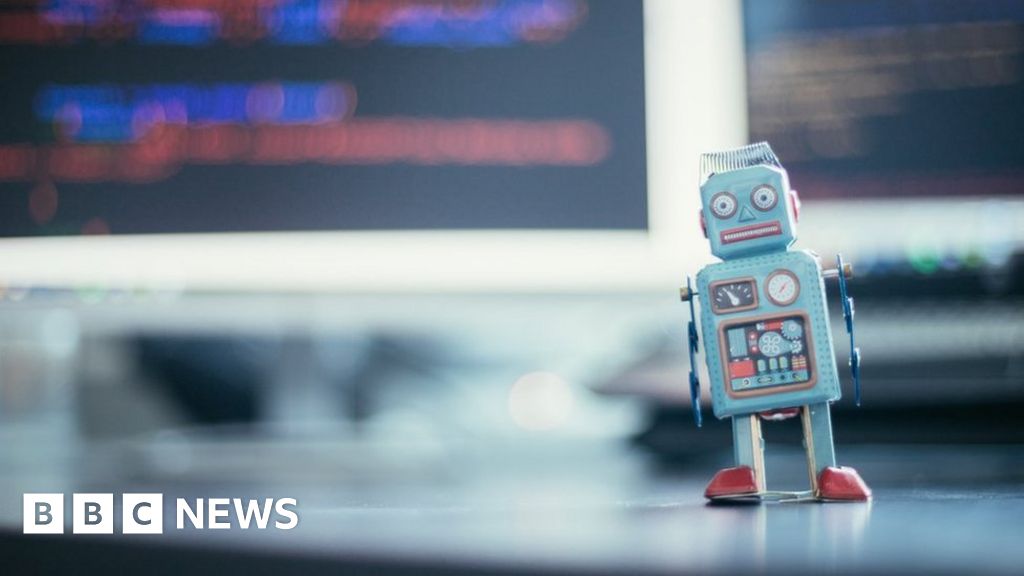 OpenAI is the creator of popular image generation tool Dall-E and the chatbot ChatGPT.

In in 2019 Microsoft invested $1bn (£808m) in the company, founded by Elon Musk and tech investor Sam Altman.

The Windows and Xbox maker plans up to 10,000 redundancies, but said it would still hire in key strategic areas.

Breaking the news in a memo to staff last week, chief executive Satya Nadella said: “The next major wave of computing is being born, with advances in AI.”

Announcing the extended partnership, the firm said it believed AI would have an “impact at the magnitude of the personal computer, the internet, mobile devices and the cloud”.

Speculation about the potential misuse of the technology, from helping students cheat in exams to writing malware, has gone hand in hand with suggestions that it has the potential to revolutionise many industries, including search.

Microsoft owns the Bing search engine, and while it lags behind Google in popularity, some suggest that ChatGPT poses a threat to the industry leader.

The New York Times reported it has led Google to declare a “code red” over fears it might enable competitors to eat into the firm’s $149bn search business.

Google has previously held back from releasing some AI systems for public use.

Researchers said there was a risk the system, which is trained on data scraped from the web, would learn “harmful stereotypes and representations”.

Microsoft said it was committed to “building AI systems and products that are trustworthy and safe”.

It said it would use OpenAI’s technology “across our consumer and enterprise products”.

As well as ChatGPT, the firm also produces Dall-E, which generates images in response to simple text instructions, and GitHub Copilot, a system which uses AI to help write computer code.

Earlier reports had suggested Microsoft was considering investing an additional $10bn in OpenAI, but the company’s announcement did not put a figure on the scale of its investment.