Mega Millions: Won the lottery? Here’s why you may need a therapist 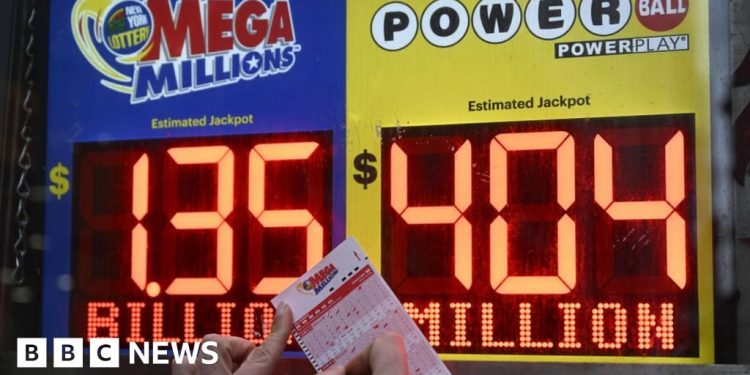 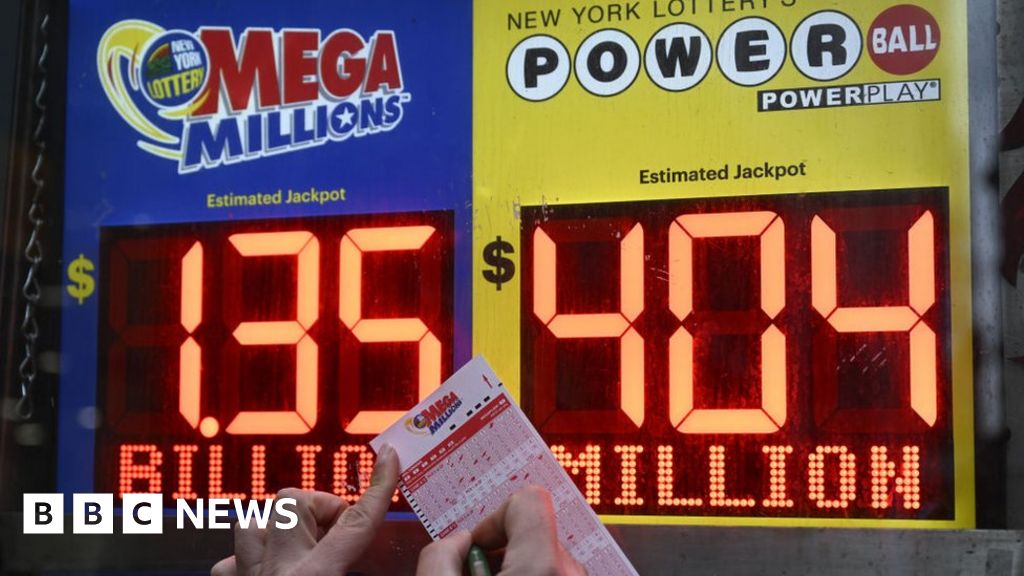 One lucky ticket holder in Maine is now a billionaire after scooping the jackpot in the US Mega Millions lottery that had been building for more than three months.

After no previous winner in 25 draws, the jackpot had ballooned to $1.35bn (£1.1bn), the second largest Mega Millions prize in history.

So what should the as-yet unnamed winner do with their newfound wealth?

Robert Pagliarini, a financial wealth adviser and author of The Sudden Wealth Solution: 12 Principles to Transform Sudden Wealth Into Lasting Wealth, has some tips for using the cash wisely.

First and foremost, Mr Pagliarini told the BBC, it is important to get a team of experts in place as counsel – an attorney, a tax expert and a financial adviser.

A therapist might also be helpful as many lottery winners face unexpected stress or anxiety if their relationships sour after winning, he said.

He won in the nick of time – he won just hours before he was due to meet a prospective buyer for the house he was putting up for sale to cover his debts.

After you’ve paid off all your debts, the best thing to do is to buy assets – not liabilities.

“Assets are basically investments that return money to you, that appreciate in value or that pay you to own them,” Mr Pagliarini explained. “So if you owned an apartment complex you would get monthly rent from it.”

He warned to be wary of purchasing things that could be mistaken for assets, but in reality are liabilities. For example, buying raw land is a real problem, according to Mr Pagliarini.

Though it was double what Mr Wanless had paid, it was not a great investment, according to Mr Pagliarini.

If Mr Wanless had invested in the stock market or in an apartment building instead, he could have generated a much larger return on it.

Sometimes lottery winnings can be life-changing, but not quite enough to retire on. One idea for multiple winners who scoop smaller prizes is a different kind of investment.

In the UK, Andrew and Paula Hancock bought a truck to start a fish and chip business after winning £1m on a lottery scratch card. They previously had a catering business and wanted to return to the industry.

Mr Pagliarini, said he was interested in the idea because “they won, but they didn’t win enough money that they could simply live off the income and retire”.

“If they have the expertise and the experience – that they’re using some of these lottery winnings to basically create a business for themselves that they’re going to run – I think that could be a great idea,” Mr Pagliarini said.

Of course, he said, there is “room for fun”. Once you’ve completed the necessary items, your team can tell you what they are comfortable with you spending after doing calculations.

“You can buy purses – and all of the things that we all dream about when we think about winning the lottery. That’s what you can do – that’s how you do it safely.”

I Got Out of a Funk