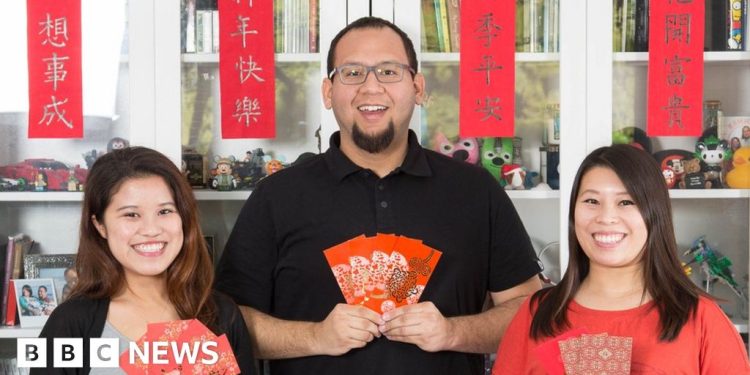 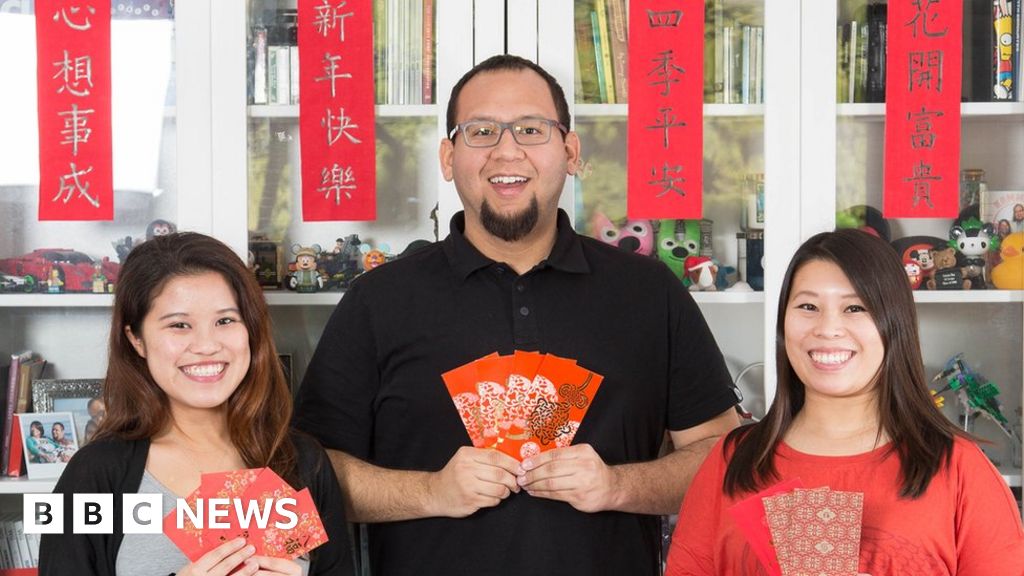 The alleyways have been cleaned, ruby-red lanterns hang overhead and Reverend Norman Fong is on the lookout for a microphone.

The 71-year-old San Francisco Chinatown native has emceed the city’s annual Chinese New Year parade for two decades – but this year is different.

For the first time anywhere in the US, the Lunar New Year will be an official state holiday in California.

A fortnight of festivities kick off this Sunday to mark the Lunar New Year, celebrated by millions in China, East Asia and across the world.

“It’s [about] the renewal of relationships, the forgiveness of debts and it’s almost religious in that it’s a new beginning for your life,” said Mr Fong.

“You’re wishing everyone – even your enemies – peace, love and restoration.”

While the holiday has long been celebrated in Chinatowns around the US, this year marks the first time it will be recognised by a state’s government.

State employees will not get a paid day off, but the new designation is being viewed as a gesture of solidarity amid a wave of anti-Asian sentiment and violence fuelled by the pandemic.

Home to more than six million residents of Asian descent, California became somewhat of an epicentre for bigotry, according to the Stop AAPI HATE report, with more that a third (4,333) documented incidents.

While hate incidents are no longer dominating the news, Asian-Americans, especially seniors and women, still “don’t feel safe and many have lost their sense of belonging,” said Manjusha Kulkarni, the organisation’s co-founder.

“The California declaration really says to us that our communities deserve to be seen and heard, and we deserve to celebrate,” she added.

San Francisco’s Chinatown celebrations are a prime example of this coming together of cultures.

The parade attracts three million spectators and television viewers annually, according to its website. Replete with floats, firecrackers and marching bands, it is considered the largest gathering of its kind outside Asia. The event calendar also includes a Miss Chinatown beauty pageant, a basketball tournament and a YMCA run.

There are celebrations aplenty elsewhere in the state too. The Tet Festival in San Jose will feature calligraphy, karaoke and martial arts. Monterey Park will convert its downtown area into a carnival fun-zone filled with food stalls and amusement rides.

In the southern city of Pasadena, Lok Man Fan will miss the chatter and buzz of her native Hong Kong – but she is making up for it with a festive household.

The 36-year-old recipe blogger has prepared lo bak go (turnip cake) and lok tang ci (rice dumplings with sesame), and has decorated her home with traditional red banners and orchids for good luck.

Her family may be far away, she says, but “when I’m participating in New Year traditions, I feel like I’m closer to them”.

She argued the rise of anti-Asian bigotry during Covid has galvanised the community, sparking many to seek greater visibility and openly embrace their roots and tout their heritage.

“We can be American and also embrace our own culture, and both can coexist,” she asserted.

But if mutual understanding between Asian and non-Asian communities is improving, it has not come easy, according to Reverend Fong.

When his father immigrated to the US in 1919, the Chinese Exclusion Act – a federal law that prohibited the entry of most Chinese labourers to the country – was in full force and the elder Mr Fong said he faced frequent racial abuse.

Reverend Fong himself recalled being beaten up and “tortured” in middle school by a gang of Italian teenagers, who called him “Chinaman” and believed Chinatown was encroaching on their adjacent neighbourhood.

But he has poured himself into the community that raised him. He is a long-time pastor at the Presbyterian Church in the heart of Chinatown, the oldest Asian church in the US.

In three decades at the helm of the Chinatown Community Development Center, he has helped to keep Asian residents and businesses afloat through affordable housing developments, zoning restrictions and eviction protections. And decades after his Italian beat-down, he inaugurated a “noodle fest” so that residents of Chinatown and the adjacent Italian-American neighbourhood of North Beach could have what he calls a “fair fight” – chow mein versus spaghetti.

“It’s [about] calling folks to love our history and our neighbourhoods,” he said, “and that’s going to help all Americans get our real history and also participate [in our culture] in a positive way.”

“It’s been a tiger of a year we just went through, but the rabbit is seen as cute and peaceful, so I hope it’s going to be a more tranquil year.”

NAKED MOST POPULAR IN WHOLE WORLD FOR EVERY WOMEN