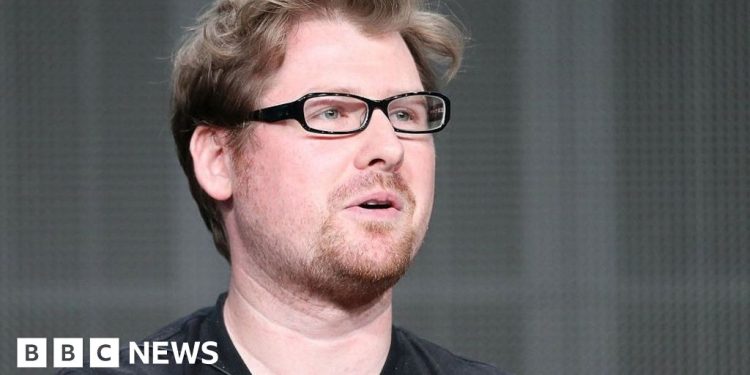 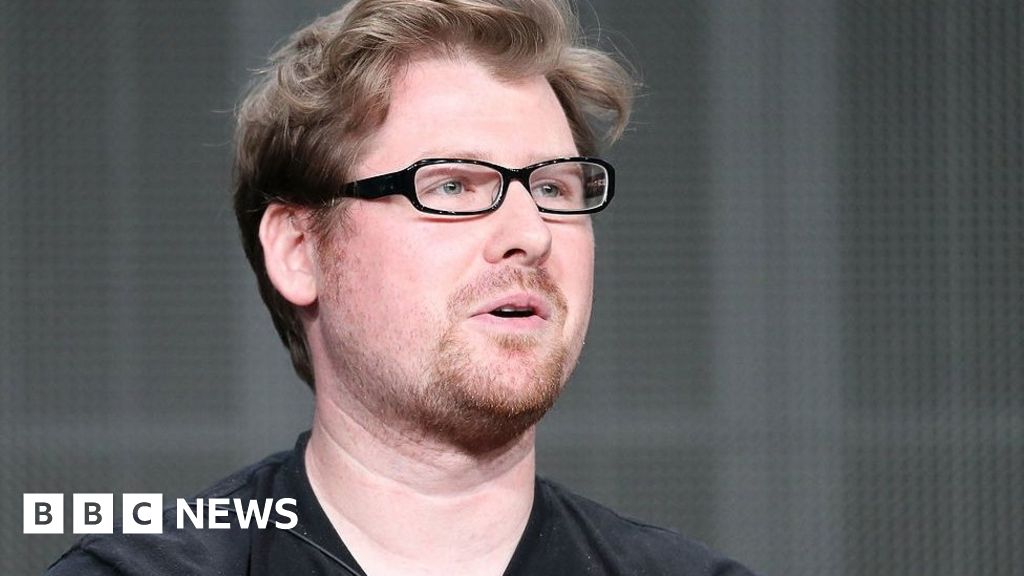 US TV channel Adult Swim has dropped Rick and Morty co-creator and voice actor Justin Roiland, as he prepares to defend himself over charges of domestic violence against an ex-girlfriend.

Mr Roiland voiced the title characters in the Emmy-winning animated sitcom about a scientist and his grandson.

Adult Swim said the show would go on without him for its seventh season, with his roles reportedly to be recast.

Mr Roiland denies the charges. A trial date has not yet been set.

A statement released on Tuesday said: “Adult Swim has ended its association with Justin Roiland.

“Rick and Morty will continue. The talented and dedicated crew are hard at work on season seven.”

In May 2020, prosecutors in California charged Mr Roiland, 42, with two charges of domestic battery with corporal injury and false imprisonment by menace, violence, fraud and/or deceit, of an unidentified woman who was living with him at the time.

A police complaint said the incident, which allegedly occurred on or around 19 January of the same year, resulted “in a traumatic condition” for the woman.

His lawyer said in a statement that his client was “innocent”, adding: “We look forward to clearing Justin’s name and helping him move forward as swiftly as possible.”

Mr Roiland appeared at a pre-trial hearing earlier this month and is set to return to court in April, ahead of a trial. He could face up to seven years in prison.

He created the anarchic animated sitcom with Dan Harmon in 2013, and it won the Emmy for best animated programme in 2018 and 2020.