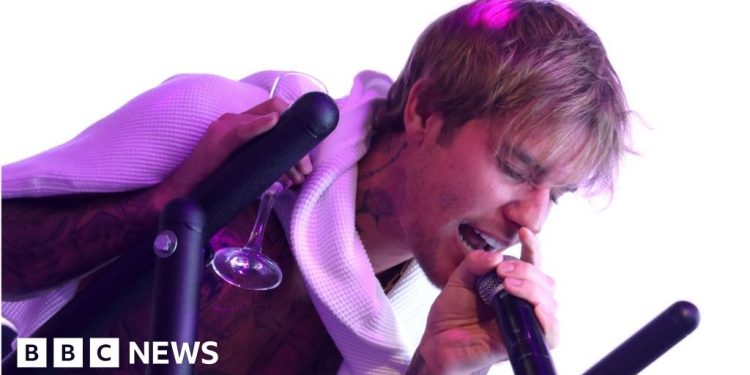 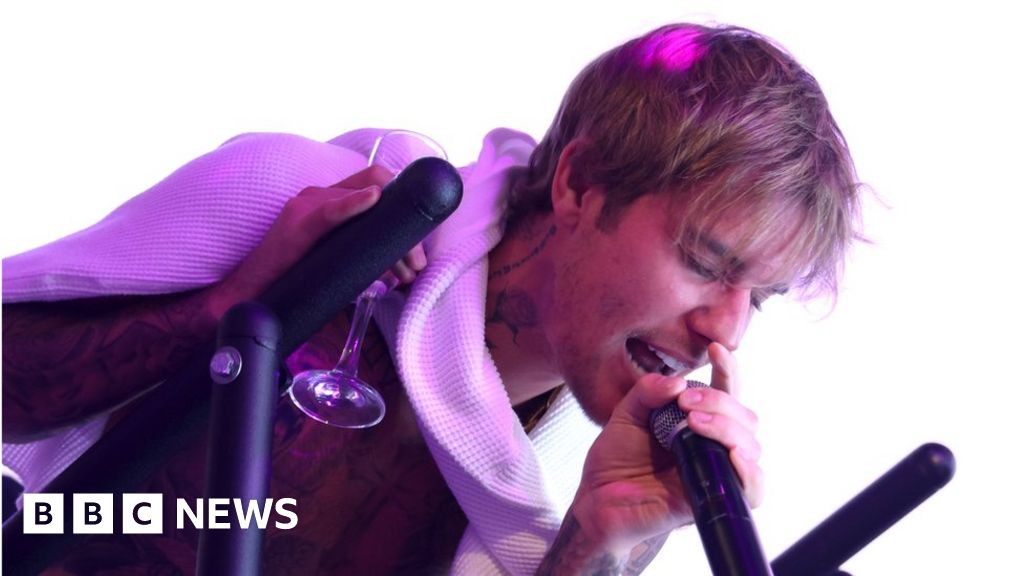 Justin Bieber has sold his share of the rights to his music to Hipgnosis Songs Capital for a reported $200m.

The firm now owns the pop star’s stake in some of the biggest hits of recent years – including “Baby” and “Sorry”.

Bieber, one of the best-selling artists of the 21st Century, joins a growing group of artists who have cashed out on their catalogues.

The move means Hipgnosis will receive a payment every time a song they own part of is played in public.

The company – a $1bn venture between financial giant Blackstone and the British Hipgnosis Song Management – acquired Bieber’s publishing copyrights to his 290-song back catalogue.

That includes all of his music released before 31 December 2021 – and his writer’s share.

The star’s artist rights to his master recordings were also acquired in the deal.

Hipgnosis has not disclosed the terms of the deal, but a source told the news agency AFP it was worth around $200 million.

Artists are increasingly selling stakes in their work to music funds – including Justin Timberlake and Shakira, who have also struck deals with Hipgnosis.

But the trend is more common among older artists. In the last two years, music legends Bob Dylan and Bruce Springsteen both sold back catalogue rights to Sony.

The Hipgnosis Songs Fund is building up a catalogue of hit songs – and inviting big institutional investors to share in the proceeds.

The fund floated on the London Stock Exchange in July 2018.

The man who founded it, Merck Mercuriadis, previously said hit songs can be “more valuable than gold or oil”.

“The impact of Justin Bieber on global culture over the last 14 years has truly been remarkable,” he said, announcing the latest deal.