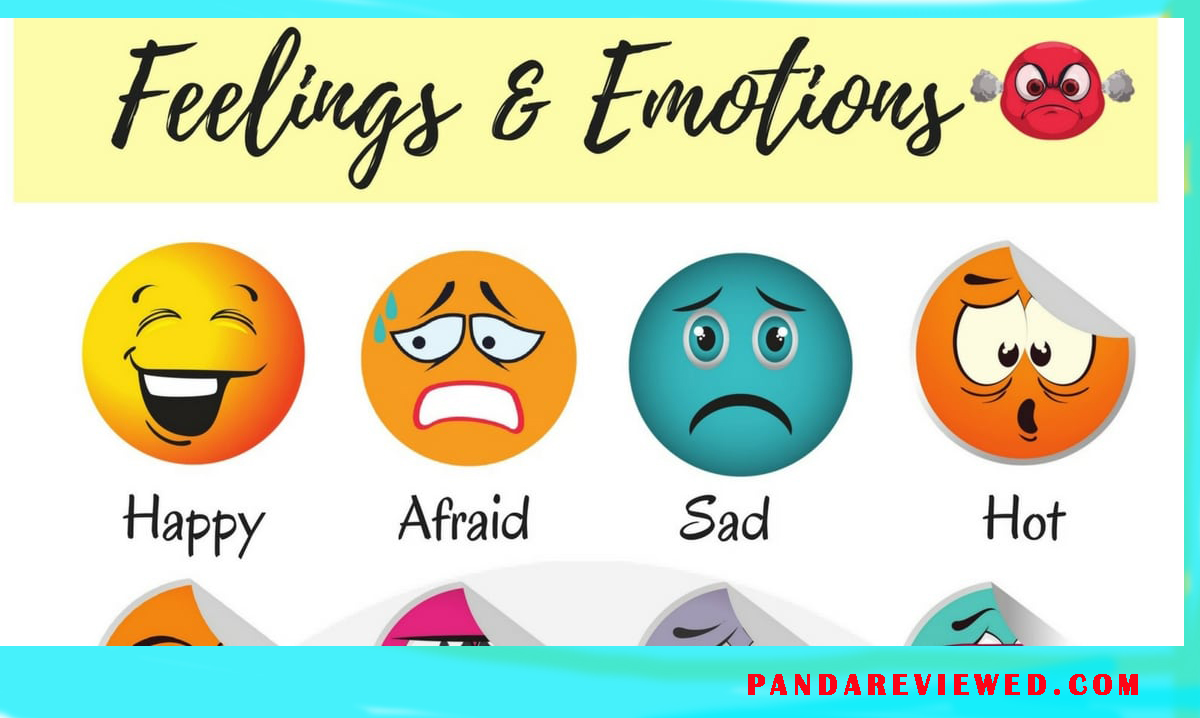 How Emotions and Feelings affected humans in life?

Is EMOTIONS AND FEELINGS being same thoughts?

Emotions and feelings are two similar but different traits which are share as humans Emotions and Feelings both are impact on all humans in daily life routine.

If anyone teasing and hurt to any other person its badly impact on human Emotions and Feelings. These thoughts also play an important role in people’s life where they have to learning, experience, and also about mental health conditions. The most interesting things are exploring in humans from Emotions and Feelings:

Is EMOTIONS AND FEELINGS being same thoughts?

The most important impacts which attack on humans’ life;

“Emotions are not conscious but instead manifest and impact on the unconscious minds”.

Feelings are experiences consciously; it also impacts on physical sensation.

The most important steps of feelings which manifest the human’s life consciously;

The great fundamental difference between both Emotions and Feelings is that;

The Great Author Saying about Emotions and Feelings;

“Some persons may lead a whole life spend time with each other or even a lifetime not understanding and feel the depth of their emotions.”

Emotions and feelings have different categories to describe how to both are impact and affected people’s life. They both are particularly Describe and characterized through different words like;

Often Emotions and Feelings both also displayed through;

Such indicates flowering and glaring which badly impact on humans.

Such impression taking a strong stance and turning away.

Such as throwing, kicking, beating, hitting

Such indicate turning away from the object of disgust

That all such includes highly powerful and strong Emotions and Feeling

Have been linked to such lowered immunity system and increased inflammation which can decreased life expectancy.

The Emotions and Feelings also indicates such characters and also affected people where ever they live.

All characters also embed through Emotions and Feelings expanded all are basics parts of both.

In last, there are many different types and kinds of which relate both Emotions and Feelings that have influence on how we can live and survive and also how to interact with all others. Some time we seem to be follow that ruled of both

The choices we make

The actions we take

So, we are all have influenced by these such Emotions and Feelings and also, we are experiencing for any moment we got. Phycologist have also tried search and identify the different types of Emotions and Feelings that people gain experience. Some of the bast phrases about both of these characters all peoples want to lead happiest life they want mostly shows others they are more

It can cause a positive impact on humans and develop confidence and experience are highly shown to change between cultures and social life. It can also provide in our self

It also impacts on humans if you treat well with calm and cool then other person feel calm and relaxation.

These Foods to Absolutely Avoid If You Want Clear, Glowing Skin