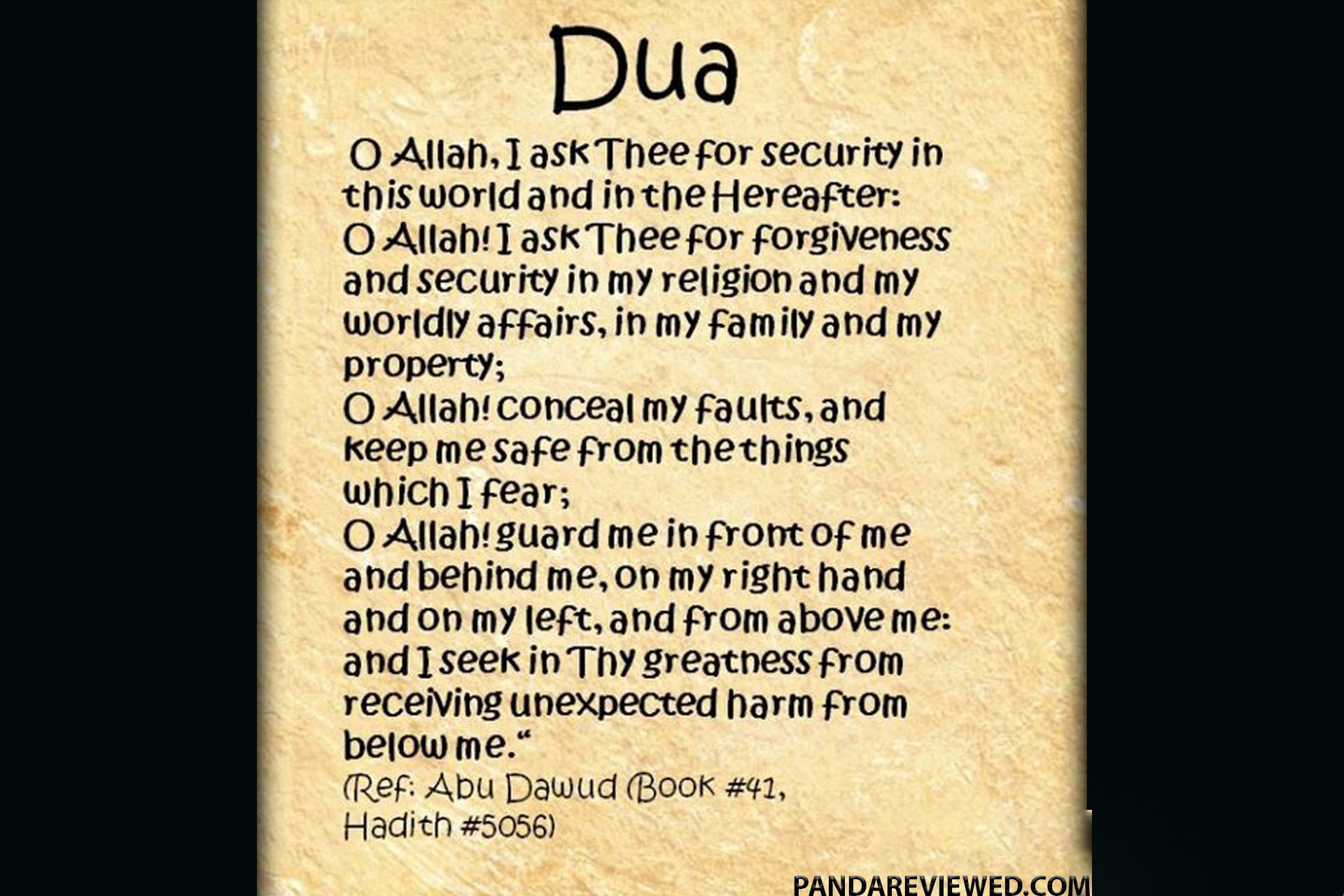 What is DUA? Why to make DUA?

What is DUA? Why to make DUA?

Part of a series on

In Islam, duʿāʾ (Arabic: اَلدُّعَاءُ‎ IPA plural: ʾadʿiyah أدْعِيَة is a prayer of invocation, supplication or request, even asking help or assistance from God. Muslims regard this as a profound act of worship. Muhammad is reported to have said, “Dua is the very essence of worship.”

There is a special emphasis on du’a in Muslim spirituality and early Muslims took great care to record the supplications of Muhammad and his family and transmit them to subsequent generations. These traditions precipitated new genres of literature in which prophetic supplications were gathered together in single volumes that were memorized and taught. Collections such as al-Nawawi’s Kitab al-Adhkar and Shams al-Din al-Jazari’s al-Hisn al-Hasin exemplify this literary trend and gained significant currency among Muslim devotees’ keen to learn how Muhammad supplicated to God.

However, Du’a literature is not restricted to prophetic supplications; many later Muslim scholars and sages composed their own supplications, often in elaborate rhyming prose that would be recited by their disciples. Popular du’as would include Muhammad al-Jazuli’s Dala’il al-Khayrat, which at its peak spread throughout the Muslim world, and Abul Hasan ash-Shadhili’s Hizb al-Bahr which also had widespread appeal. Du’a literature reaches its most lyrical form in the Munajat, or ‘whispered intimate prayers’ such as those of Ibn Ata Allah. Among the Shia schools, the Al-Sahifa al-Sajjadiyya records du’as attributed to Ali and his grandson, Ali ibn Husayn Zayn al-Abidin.

Anas reported that Allah’s Messenger visited a person from amongst the Muslims in order to inquire (about his health) who had grown feeble like the chicken. Allah’s Messenger said: Did you supplicate for anything or beg of Him about that? He said: Yes. I used to utter (these words): Impose punishment upon me earlier in this world, what Thou art going to impose upon me in the Hereafter. Thereupon Allah’s Messenger said: Hallowed be Allah, you have neither the power nor forbearance to take upon yourself (the burden of His Punishment). Why did you not say this: O Allah, grant us good in the world and good in the Hereafter, and save us from the torment of Fire. He (the Holy Prophet) made this supplication (for him) and he was all right.

Making Family Out Of Friends