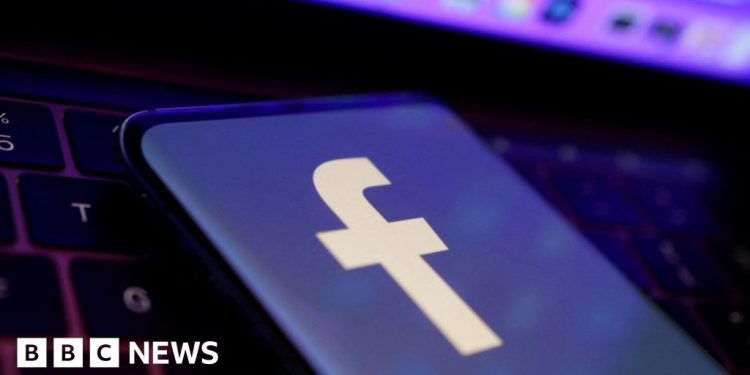 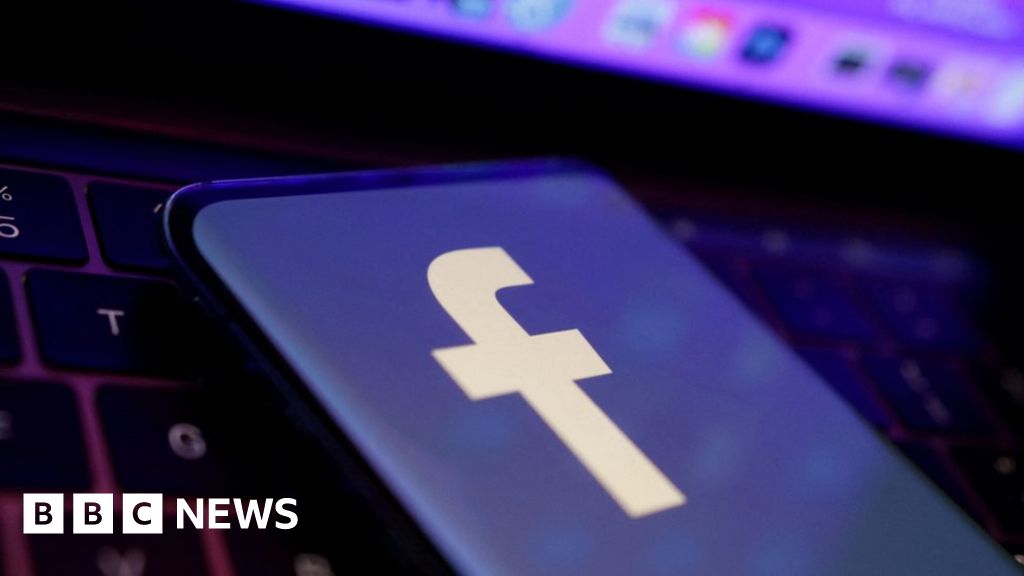 Donald Trump will be allowed back onto Facebook and Instagram, after Meta announced it would be ending its two-year suspension of his accounts.

The suspension will end “in the coming weeks”, the social media giant said.

In a statement, Nick Clegg, Meta’s president of global affairs, said the public “should be able to hear what their politicians are saying”.