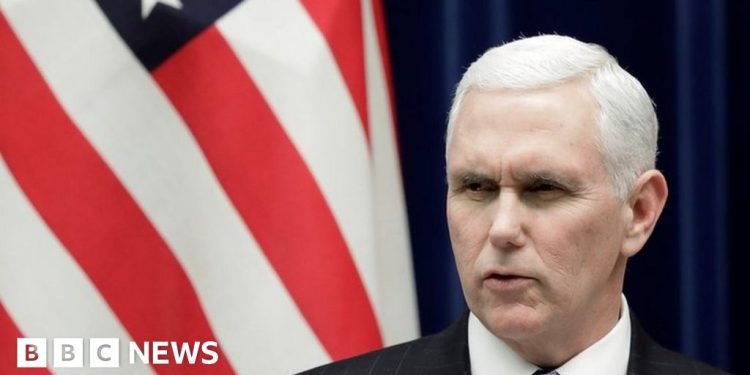 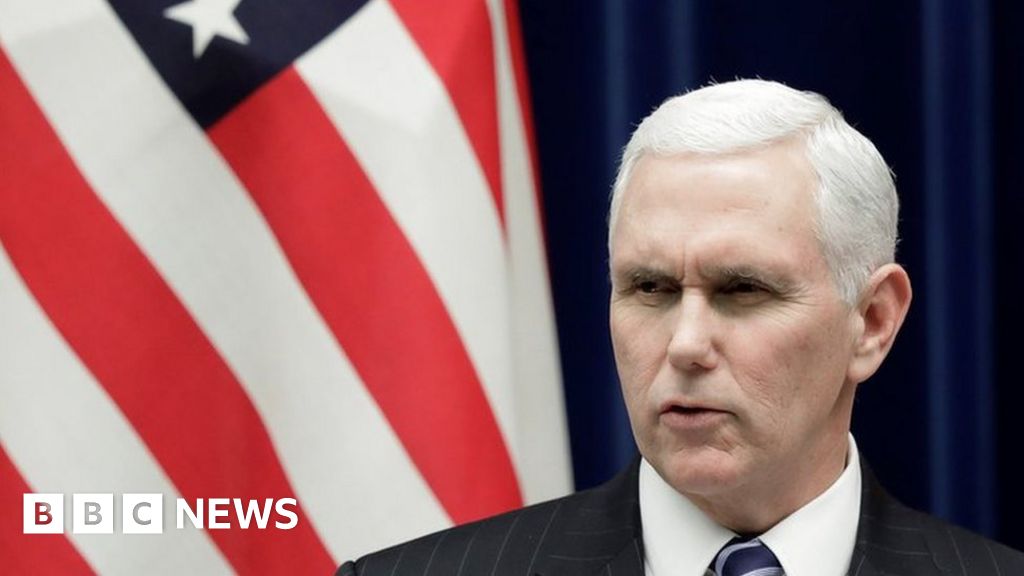 Classified documents have been found at former US Vice-President Mike Pence’s home in the latest secret paper discovery.

The documents, discovered by a lawyer last week for Mr Pence at his Indiana home, have been handed over to the FBI.

Special counsels are already looking at the handling of classified documents by President Joe Biden and ex-President Donald Trump.

Representatives for Mr Pence sent a letter to the National Archives alerting them to the documents.

The FBI came to the former vice-president’s home to collect the documents, bypassing “standard procedures” and requesting “direct possession” of them, lawyers added in a separate letter.

Under the Presidential Records Act, White House records are supposed to go to the National Archives once an administration ends. Regulations require such files to be stored securely.

A “small number of documents bearing classified markings” were “inadvertently boxed and transported” to Mr Pence’s home at the end of Donald Trump’s presidency, his lawyer wrote in a letter shared with US media.

Mr Pence sought counsel who specialise in handling classified documents to review documents at his home “after it became public that documents with classified markings were found in President Joe Biden’s Wilmington residence”, the letter read.

Six more classified documents were found during a 13-hour search of President Biden’s home in Delaware on Friday.

The president offered access “to his home to allow DoJ [the Department of Justice] to conduct a search of the entire premises for potential vice-presidential records and potential classified material”, Mr Bauer said in a statement on Saturday.

Earlier this month, Mr Biden’s lawyers said a first batch of classified documents had been found on 2 November at the Penn Biden Centre, a think tank that the president founded in Washington DC.

A second batch of records was found on 20 December in the garage at his Wilmington home, while another document was found in a storage space at the house on 12 January, his lawyers said.

The discoveries at the homes of Mike Pence and Joe Biden come as former President Donald Trump also faces a probe over his alleged mishandling of of classified documents and his alleged failure to comply with a subpoena..

Hundred of classified records were found at Mr Trump’s Florida Mar-a-Lago residence – Mr Trump and his lawyers resisted handing over the documents until the FBI raided the Florida holiday home last August.

He denied any wrongdoing, alleging that President Biden was being treated more favourably by the FBI.