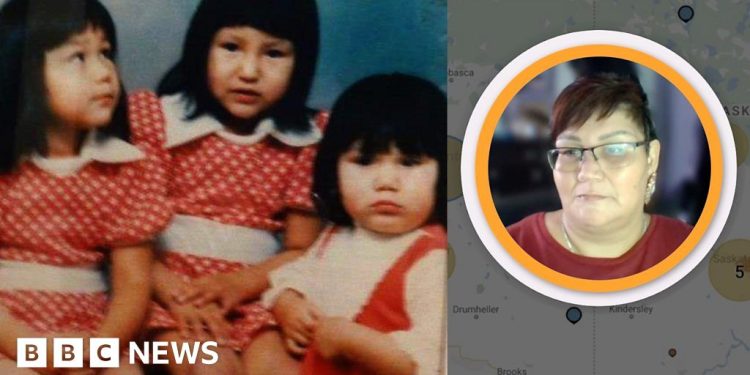 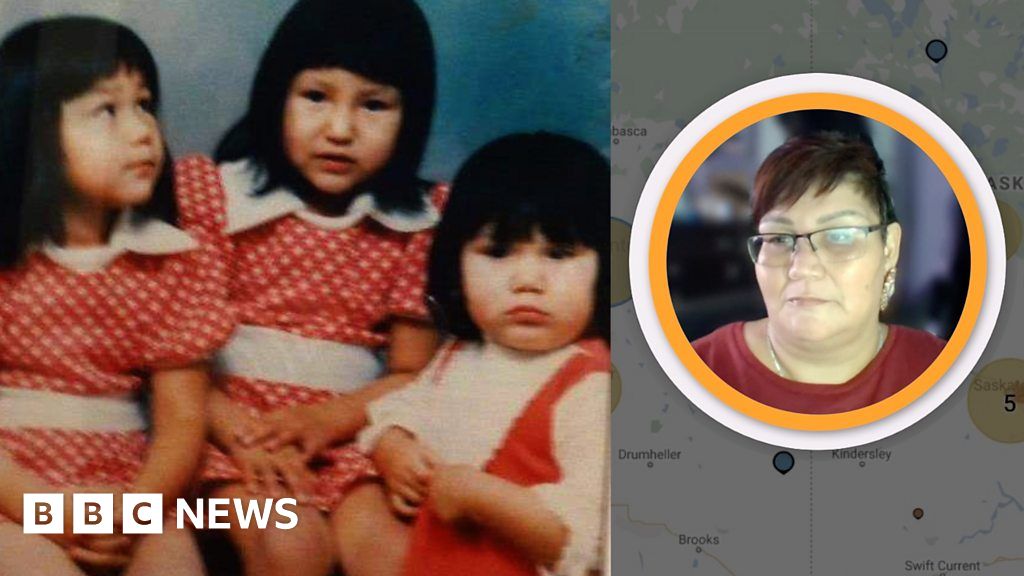 Thousands of indigenous children in Canada were forcibly removed from their families between the 1950s and 1980s, in what is known as the “Sixties Scoop”.

They were put into non-indigenous homes by welfare agencies, in an attempt to assimilate them into mainstream culture.

Now survivors are mapping out their stories and finding solace in connecting with others.

Jekardah Nightlife Offers Many Hotspots for People with Alternative Lifestyles

Monterey Park shooting: Who were the victims?