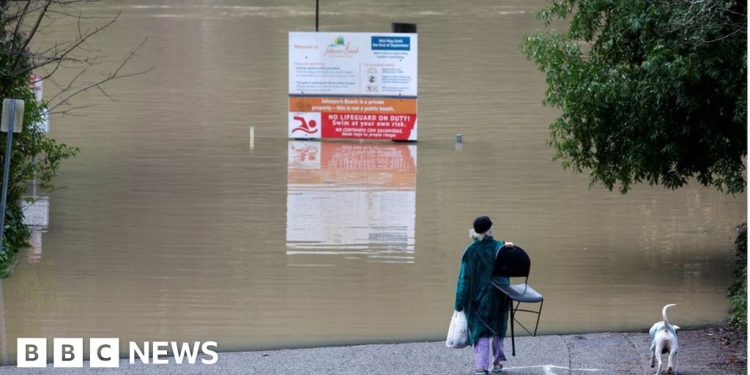 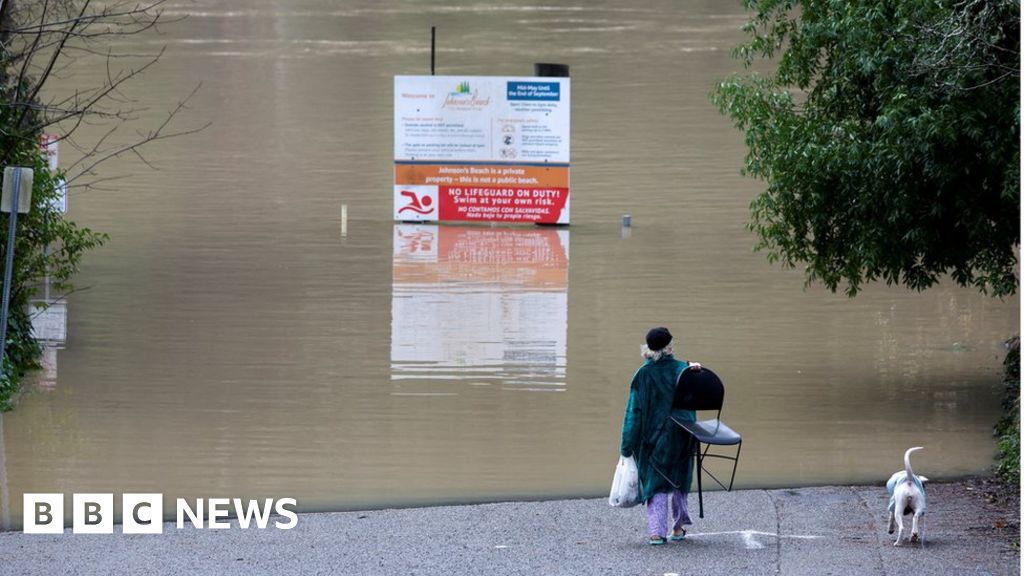 By The Visual Journalism Team

California is being drenched again as a ninth storm in recent weeks took aim on Sunday night at the beleaguered US state.

This relentless series of deadly downpours has left a trail of destruction but forecasters promise that California’s first dry spell since Boxing Day will begin on Tuesday.

Week upon week of high winds, floods and landslides have devastated neighbourhoods – from towns to rural communities like Chualar in Monterey County.

Your device may not support this visualisation

Storms have lashed coastal cities such as Santa Cruz and San Francisco, opening sinkholes in roads and cutting power to thousands of homes.

The Central Valley towns of Planada and Merced were hit by widespread flooding, forcing some people to leave their homes.

More than 11,000 homes in the state remained without power on Sunday, according to poweroutage.us.

US President Joe Biden declared a major disaster in California – the country’s most populous state – on Saturday night.

Some of the rain in this weekend’s latest showers will fall on ground which is heavily saturated, causing more flooding.

More is forecast but not at the same levels as recent days.

The rain has raised the water level in rivers across the state. Among those starting to flood is the Salinas River in Monterey County.

Many low-lying areas along the Salinas River Valley are under evacuation orders “until further notice”.

Local officials had warned that flooding may cut off the Monterey Peninsula from the rest of the state but those fears appear to be receding now.

Driving some of the rain are weather phenomena called atmospheric rivers – water vapour evaporating from the ocean and carried along by the wind like a river in the sky.

As it reaches higher ground, the moisture is released as rain or snow.

Although these rain rivers can bring much needed water to drought-prone areas like California, in recent weeks they have coincided with other severe weather systems – such as low pressure “bomb cyclones”, causing severe storms.

California has suffered years of drought – hardening the surface of the soil and reducing the ground’s ability to absorb water. That, in turn, makes run-off and flooding much more likely.