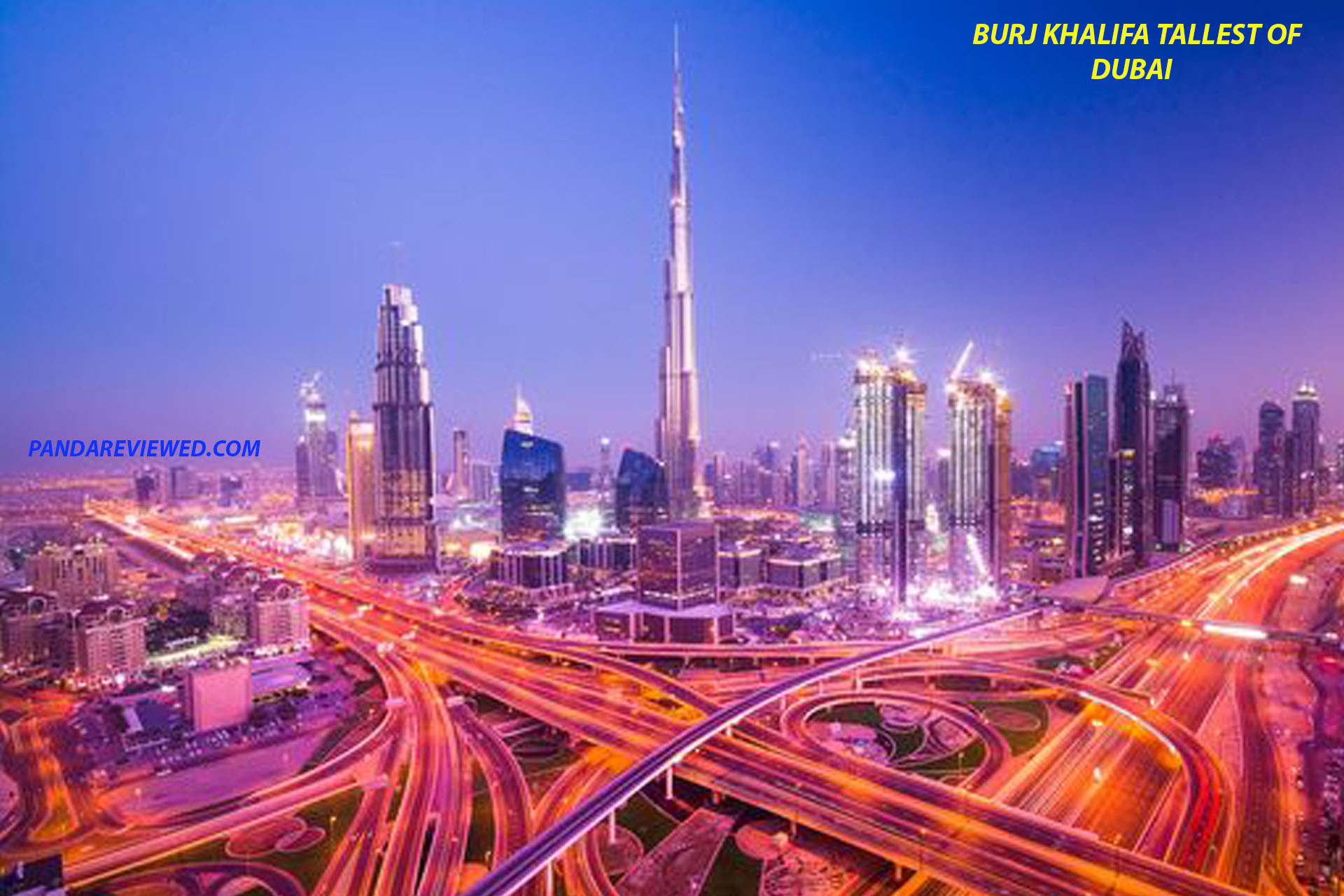 FACTS AND INFORMATION OF “BURJKHALIFA”:

Burjkhalifa is the tallest and highest structure in United Arab Emirate’s Dubai, that is also the world’s tallest building of Dubai. “Burjkhalifa” also known as “BurjTower” during construction as “Burj Dubai” was officially name to honored to the leader of the neighboring emirates of Shaikh Khalifa ibn Zayed Al Nahyan from Abu Dhabi. “BURJ KHALIFA”

Although the building’s structure was not officially completed that time, the tower structure was formally opened 4, 2010. The entirely of the interior was not completed at that time that built to house lots of varieties like:

FACTS AND INFORMATION OF “BURJKHALIFA”:

“Burjkhalifa” is a mega tall and Skyscraper in Dubai, United Arab Emirates, the building is best known for being the current’s world’s tallest Skyscraper it’s the most popular tourist Attraction in Dubai.

“Burjkhalifa” literally means that “KhalifaTower” formally known as “BurjDubai” or “Dubai Tower” but after which was changed to “Burjkhalifa”.

Construction projects of building were stopped due to financial crises, it was neighbor Abu Dhabi provided funds to Dubai in the very hard time, this is the main reason for Dubai to rename the tower of “Burjkhalifa”, because, the word Khalifa has an important significance in ISLAM, which means that Supreme Leader in Islamic World’s.

At over this building at 828 meters (2716.5 feet) and more than 160 stories in one building so, “Burj Khalifa” breaks whole world records like:

This building meter top of the spired as its spire is considered an architectural element of the tower. Burj khalifa’s height has long been kept as a secret in order to prevent it from being surpassed by potential competitors.

Who designed and developed “Burjkhalifa”?

The construction of Burjkhalifa was contracted by Samsung Construction, a Subsidiary of Samsung Group. That group id best known for its electronic products and in respect of construction it had also constructed many famous buildings whole around the world.

TOTAL COST SPEND ON THIS SKYCRAPER:

Building in Dubai this number of far ahead of other supertalls while the majority of Dubai Supertall Skyscraper building total cost is 300million dollars.

Who was designed this building?

Burj Khalifa was designed by Adrian Smith from Chicago-based Architecture firm. The tower is built on a

Making the tower seen like a letter “Y” from above in the air, this shape derived from Hymenocallis also known as desert Lilly that is local plant in a desert.

“A plant in Dubai which inspired the shape of Foot print of Burjkhalifa.”

The “Y” shape design can provide the people living in it with views to the greatest extent, that is why the

Lower portion that below the level 108 where the Y shape is most apparent is used for hotels and residence.

Upper portion where the Y shape has almost transformed to circular occupied by offices where people working their work, they are supposed to concentrate there focus on their work not the scenery.

Government Designed and Developed for Tourism and Sightseeing:

The government of Dubai made a decision to build the world’s largest and tallest building, the intensions of building Burjkhalifa has various features:

TALLEST OF THE SUPER TALL:

Burj Khalifa is not only tallest building in the world but it has also broken two impressive records:

The Chicago-based Council on tall buildings and Urban Habitat (CTBUH) has established three criteria to determine what makes a tall building tall.

“Burjkhalifa” wins by far in all three buildings.”

Height is the measured from the level of the

This building includes spires but does not include:

So, this measurement is most widely used and it define to use the Council on Tall Buildings and Urban Habitat Rankings of the Tallest buildings in the world.

Height is measure from the level of the

To the highest continually occupied floor within the building, Maintenance areas are not included.

Height is measured from the level of the

To the highest point of the building irrespective of material or function of the highest element.  This includes:

“MR Ahmad Al-Falasi Executive Director of Burj Khalifa said that; we are born with a Challenge to prove to over selves first; then to the world yes we can”

“Bashar Muhammad Kassab Senior manager of technical Services of Burjkhalifa Explained; The Burj is designed to sustain seismic activities to a certain level. It can move any direction about 1.5 meters.”

The address of Burjkhalifa is 1 Sheikh Muhammad Bin Rashid Boulevard Dubai, United Arab Emirates the tower is located in Downtown Dubai, an area along Sheikh Zayed Road, it’s one of several districtsin the city that filled with lots of high rise’s buildings.

Another district with significant amount of Skyscraper is Dubai Marina the two districts is approximately 11 miles a part.