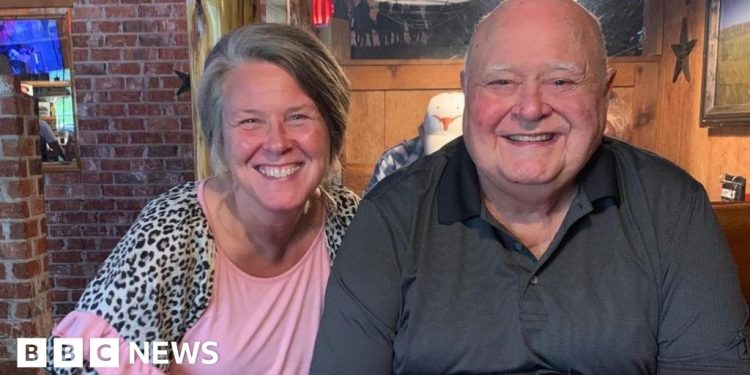 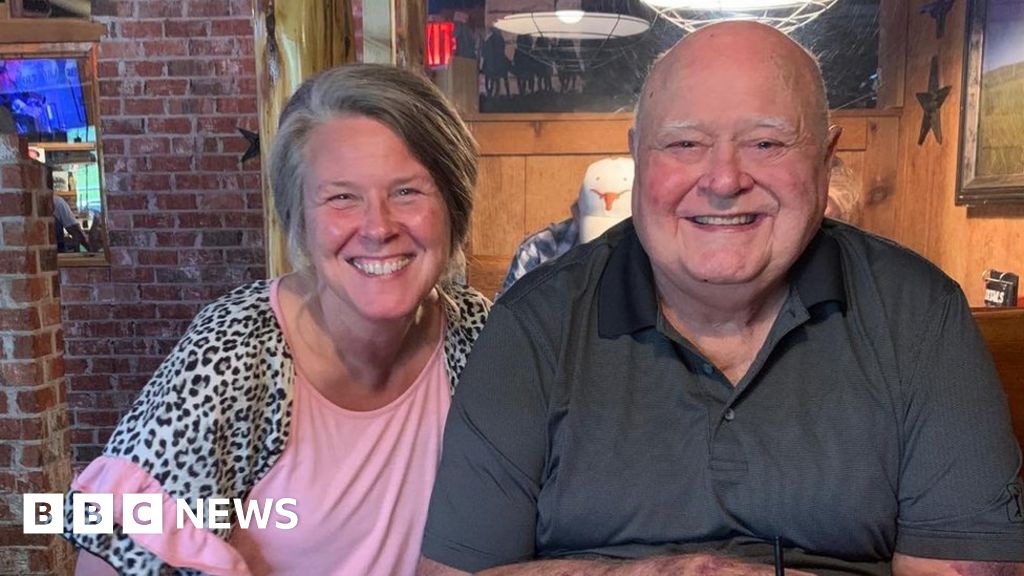 Residents say Geraldine, Alabama is as close to the fictional idyllic town of Mayberry as you can get in real life. Located about an hour outside of Huntsville, the town of less than a thousand is the kind of place where everyone knows their neighbour and most people watch the Friday night football game.

But for the last decade, the people of Geraldine have been helped by a secret benefactor who many have now come to regard as their guardian angel.

Hody Childress spent his whole life in Geraldine, working as a farmer and an employee of nearby Lockheed Martin Space facility.

His family described him as a humble, God-loving man, who would often send handwritten get-well cards and share vegetables from his garden with neighbours.

But even his family didn’t know one big secret. Every month, for nearly a decade, Mr Childress donated $100 (£80) to the local pharmacy for anyone who couldn’t afford to pay for a prescription.

Over the years, he gave nearly $12,000 to the community, but his generosity came with one condition: don’t tell anyone.

Brooke Walker said she’d been the pharmacist at Geraldine’s, the town drug store, for nearly two years when Mr Childress, who was a regular customer, asked her a question.

“He pulled me to the side and said, ‘Do you ever have anybody that can’t pay for their medication?’ and I said, ‘Well, yeah, unfortunately, that happens a good bit.”

She said Mr Childress handed her a folded bill and said: “Next time that happens, will you use this? Don’t tell where it came from, and don’t tell me who needed it, just say it’s a blessing from the Lord.”

Ms Walker later called Mr Childress to tell him how much his generosity meant to the customer it had helped. He thanked her and she said she ended the call feeling blown away by his generosity. She thought it would be a one kindness.

But the next month, he came in and did the same thing.

“It continued every single month for almost 10 years,” she said. “I never saw it lasting this long and he always said, ‘Keep this between us.'”

Eventually, his daughter, Tania Nix, had to be brought in on the secret.

After battling illness for years, her father became unable to leave his home. But one day, he asked her for a favour.

“He said, ‘I’ve been doing something for a while and I would like to continue doing this,'” Ms Nix said. “He said, ‘I want you to take a $100 bill up to the drugstore, at the first of the month, as long as I’m alive.'”

The request didn’t surprise her. As an Air Force veteran and a man of faith, she said her father cared deeply for his community and country and always sought to help others any way he could.

Ms Nix initially had mixed emotions about sharing her father’s secret but felt compelled to speak about his generosity at his funeral because it showed the kind of man that he was.

Afterward, she said a staff member from the local high school approached her to say thank you.

Her son had been prescribed an Epi-pen, but the family struggled to afford the $600 cost for the lifesaving shot of adrenaline. Mr Childress’ generosity helped to cover the expense.

“She said my dad could have possibly saved her son’s life,” said Ms Nix.

News of her father’s altruism quickly spread throughout the community and the media.

After the story was reported in the Washington Post this week, Ms Walker said her pharmacy began receiving calls from the across the US from people wanting to help keep the fund going.

Ms Nix said it can often seem like the country is moving further apart, but her father’s gesture has been a reminder of the importance of kindness and community.

“People do care, and there’s hope out there,” she said.

Top 20 Countries with Best Education System in the world